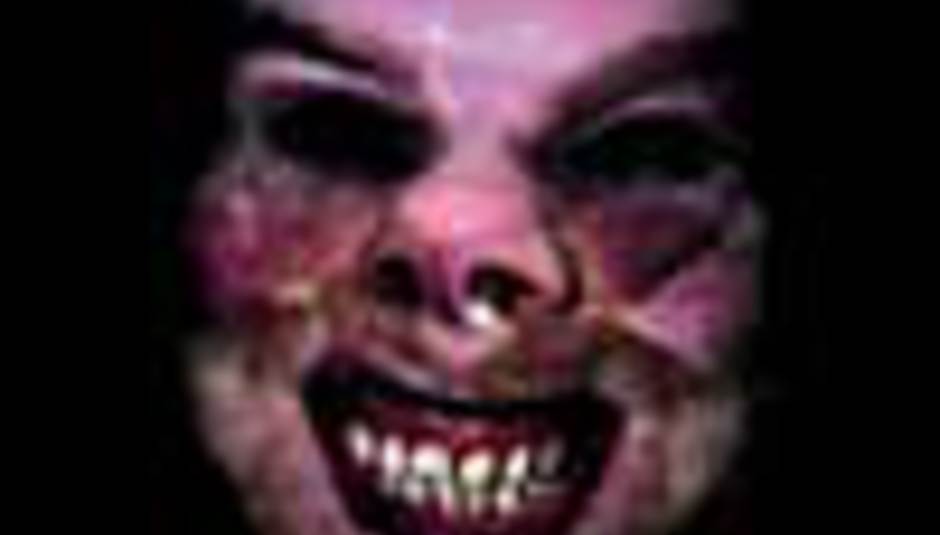 by Adam Anonymous January 17th, 2003
The world’s most awkward recording artist, Aphex Twin, makes his return in March with a double album compiled from his weighty back catalogue of remix work.

Previously infamous for mythical live sets with assorted props such as a razor blade stylus and sandpaper ‘records’ (try that one at home kids), it’s no surprise that ‘26 Mixes For Cash’, released on March 24, is an eclectic affair.

For the full tracklisting, check the previous DiS article here.

However, perhaps the most famous hotwiring from Richard D James, who has turned down remix requests in the past from Bjork, Madonna, Limp Bizkit and Super Furry Animals, doesn’t appear on ‘26 Mixes For Cash’. Beck's record company refused to license the Aphex Twin mix of the diminutive American’s hit single 'Devil's Haircut' (aka 'Richard's Hairpiece'). Bastards!

James is currently working on new material and also appears (in DJ form) at this year’s All Tomorrow's Parties festival in April at Camber Sands.