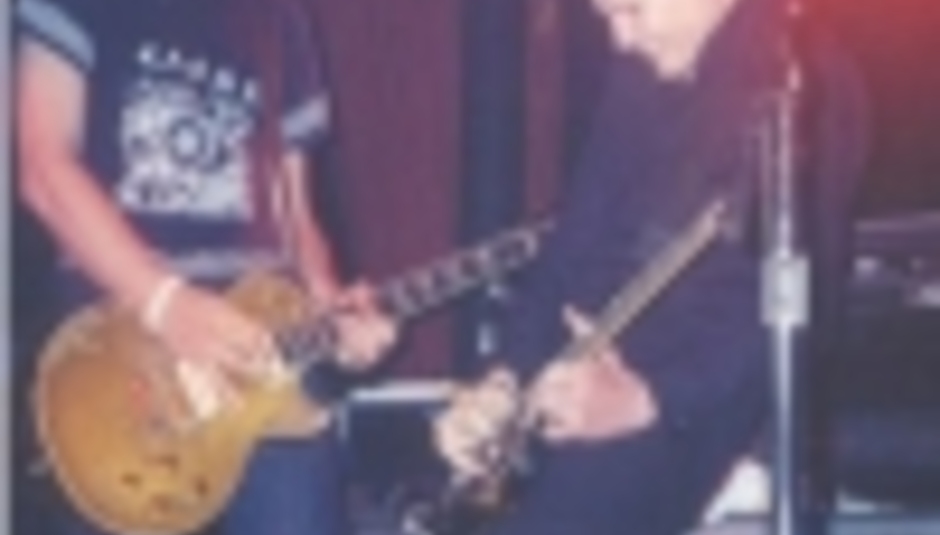 by Dale Price January 10th, 2003
The world's still a vampire, but he's vegetarian and has a thing for pastels if Zwan are anything to go by...

Psychadelia-tinged pop rockers Zwan have given their Zwan.com site a massive (and colourful) overhaul with downloads, photos, home movie video clips and, most importantly, the video for forthcoming single 'Honestly'.

Gothed up Pumpkins fans amongst you had better put away the Rimmel eyeliner as the video's a blissed out, cooing smilefest. Kinda like being at a rave, with more guitars.

The track is the first to be taken from debut album 'Mary, Star Of The Sea' which is released on February 10, ahead of their first ever UK gig. Limited editions of the album carry a bonus DVD.