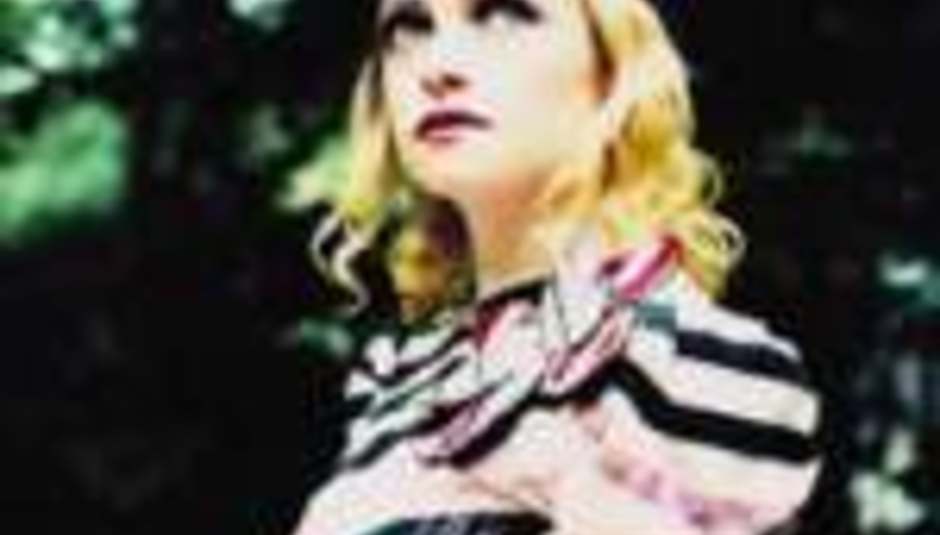 Following the success of the Mercury Music Prize nominated debut album, 'Felt Mountain', the gig will see Alison Goldfrapp and her partner in crime Will Gregory previewing new material expected to be included on their second album, which they're working on now, and plan to release in the New Year. More details to follow as we get them.