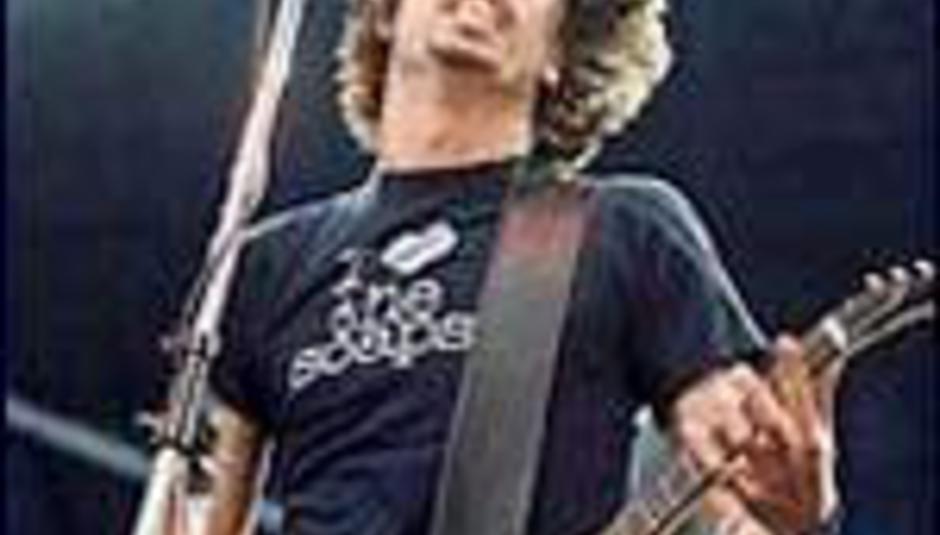 Dave to be a daddy

by Mike Diver January 11th, 2006
Kids are great, aren't they? You take them to the park, push them on the swings, pick 'em up when they fall over some logs in the woods and pull their woolly hats right down over their eyes so they miss the subway entrance and stumble onto the dual carriageway. Aaaah, bless 'em so. And then you give them the fuck back to their parents and run.

So LOL at Dave Grohl, 'cause the Foo Fighters fella is set to become a daddy for the first time. His wife Jordyn Blum is pregnant, as Foos drummer Taylor Hawkins confirmed on MTV:

"We're going to be touring Europe in January and February, but we've got be home by March, because Dave and his wife are having a baby. But I probably wasn't supposed to tell you that."

Silly Taylor. What're the chances of him being allowed to take Grohl junior out to play now, eh?