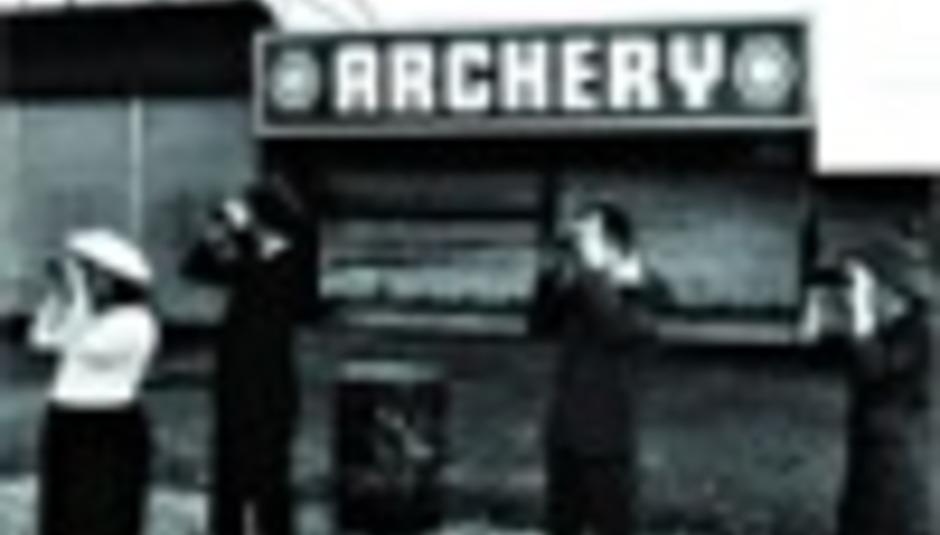 by Gareth Dobson December 11th, 2002
Pram, the long serving, multi-disciplined electronicists, are to release their eighth album early next year.

The new album by the Birmingham collective, to be released on Domino is entitled 'Dark Island' and sees the light of day on January 20th.

The full track listing for the ten-track LP is;

The band's label Domino is set to celebrate their 10th anniversary in the second half of the year. Before which, they will be also be releasing records by Bonnie Prince Billy, Clearlake, Loosefur (Jim O'Rourke and Jeff Tweedy), Folk Implosion, Stephen Malkmus and the Jicks, Pavement re-issues,The Kills, Four Tet and Smog.