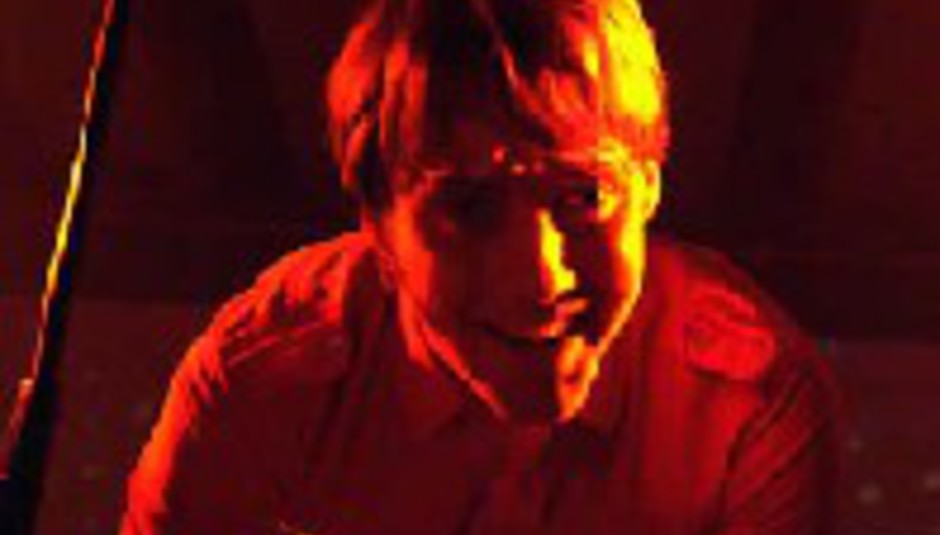 The Brits nomination panel have surprised the music world by nominating a really interesting and imaginative set of artists for the 2006 awards ceremony.

Rather than just replicating the list that's on every other music website in the world this morning, we're going to list the few nominations that are actually worthwhile and reflect the truly interesting music that was released last year, both in the UK and from around the world.

If you're honestly interested in the rest of the uninspiring list, go and Google it because quite frankly, we don't care.

We'd like to offer honest and massive congratulations to Kaiser Chiefs after six years and a little helping hand from ourselves, they've finally got what they deserved. A personable band who, while may not appeal to you as an individual, are a genuinely decent pop group.

There are some other categories too, but at DiSopolis today, we find ourselves wondering what the difference is between 'Best Rock Act' and 'Best Group', as well as questioning whether or not most of the artists nominated actually deserve anymore press as it is? DiScuss...