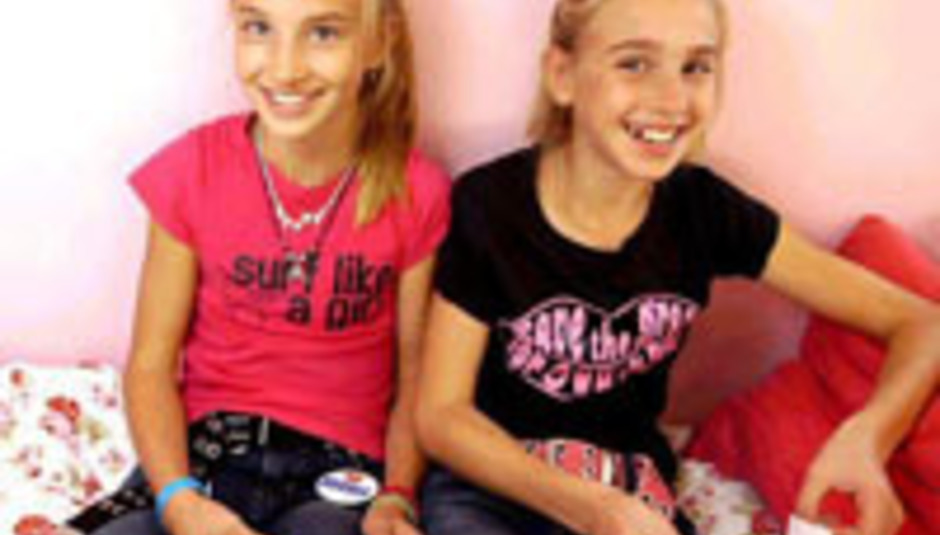 Seattle's infectious near-genius teen duo, Smoosh return to the UK this February to open for The Go! Team.

Following the endless pop splendour of their debut She Like Electric (on Pattern 25), Smoosh have been chosen to play around the UK in support of The Go! Team's largest shows to date.

Having just finished their second LP in the States, the band are looking to the future with this second trip to the UK after their three date jaunt in November of last year.

DiS recommends early arrival for a night of dancing and smiles at the following UK venues and dates:

DiScuss: Are you going? Will the support outstrip the headline's occasionally underwhelming live show? Is this the best Birthday present Wishpig could have hoped for?