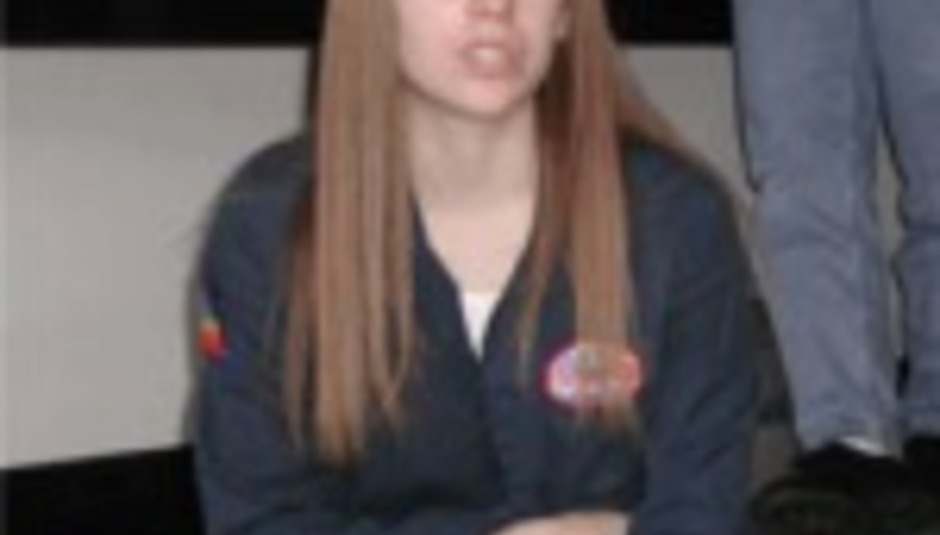 Avril Lavigne: Marches On Over

by Sean Adams December 5th, 2002
Skate-pop princess is set to do her first headline tour

She's been the (marketing) success of the year, pulling together the Britney thingy, dressed a bit like she should be in Linkin Park, written better songs than P!NK, struttin it like Alanis Morissette, woo-ing them that got bored of Eminem's mum-baiting and queer-bashing; she couldn't really lose!

Anyhoo, Avril Lavigne is coming over in March at the tailend of her European tour...

DiScuss: Pop will eat itself?