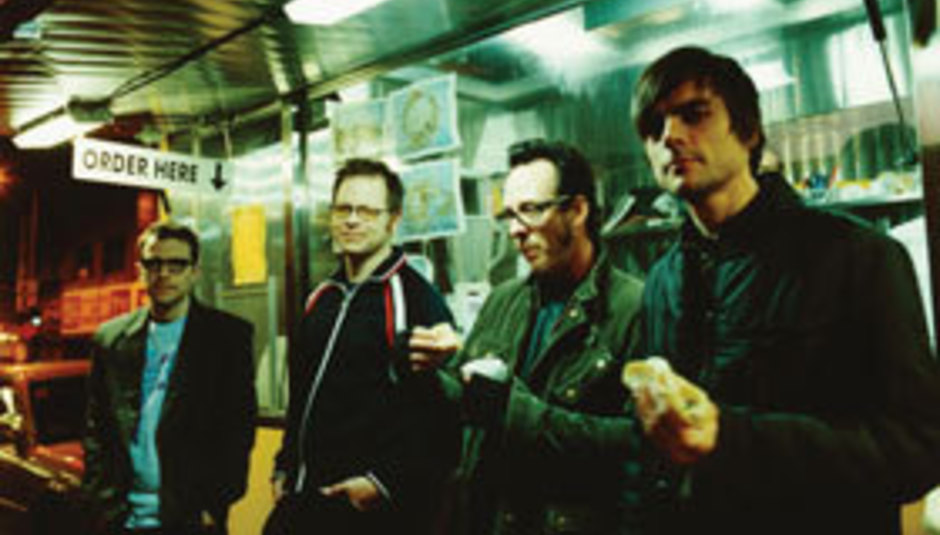 In a land five or six ago, before the internet was full of kids with angular haircuts and tattoos, there was just Weezer posting blogs and mp3s and their fans - the Netscape-tshirt-wearing geeks who sat on Napster for weeks waiting for live tracks and b-sides to download on snail-like dial-up internet connections which made funny noises. So it's apt that in the biggest year for legal downloading that the kings still have their crowns.

The biggest selling digital track in the USA for 2005 with a whopping a 961,981 sales was 'Beverly Hills' by Weezer. These figures are according to Nielsen SoundScan so it is a FACT!

The Top Selling Digital Tracks for 2005 were:

Top Selling Digital Songs for 2005 were:

All that's left to say is Godbless America, and thank you for all the culturally significant music you consume like burgers and then throw up on the rest of the world.