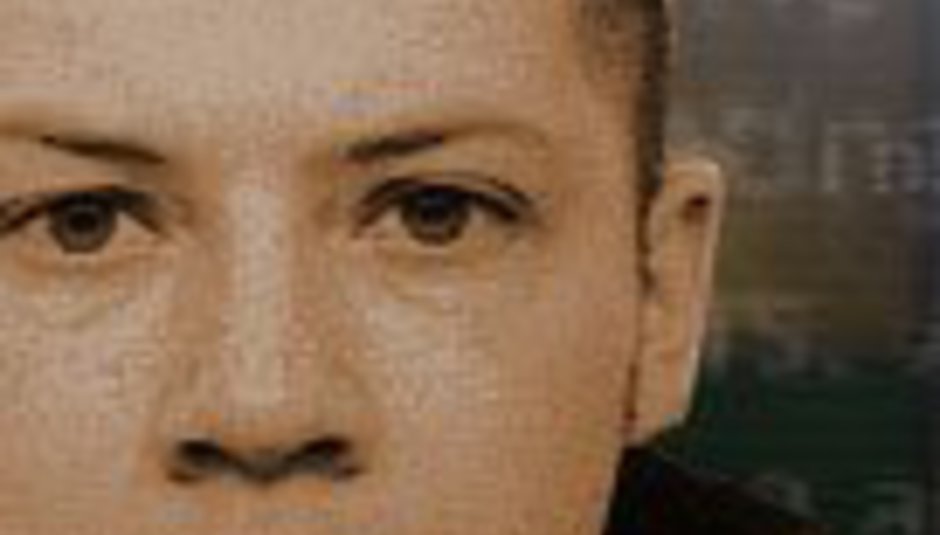 by Gareth Dobson November 19th, 2002
Rock Action heroes Mogwai are to return to the studio in the coming weeks to continue with the recording of their fourth album.

The band are currently working with producer Tony Doogan, who has previously collaborated with and produced Belle & Sebastian, Teenage Fanclub and The Delgados. Doogan also worked on the band's previous album 'Rock Action', and their 'Stanley Kubrick' EP.

Despite the band being fairly quiet in the UK since they played with the Cure in Hyde Park this summer, there has been a flurry of activity in Mogwai Land. They recently lost long-term manager Colin Hardie, in addition to embarking on a tour of Australia this October, where they played some solo dates as well as dates with Texan freak merchants, ...Trail of Dead.

Speaking on their website, head Mogwonian Stuart Braithwaite claimed of the album: "It should be out next year, then again that's what Kevin Shields said in 1992".

Additionally, the band have listed a piece of their equipment for sale, offering a Sherman Quad Modular Filter at a starting price of £1,900. No, us neither, but its probably worth that to someone...