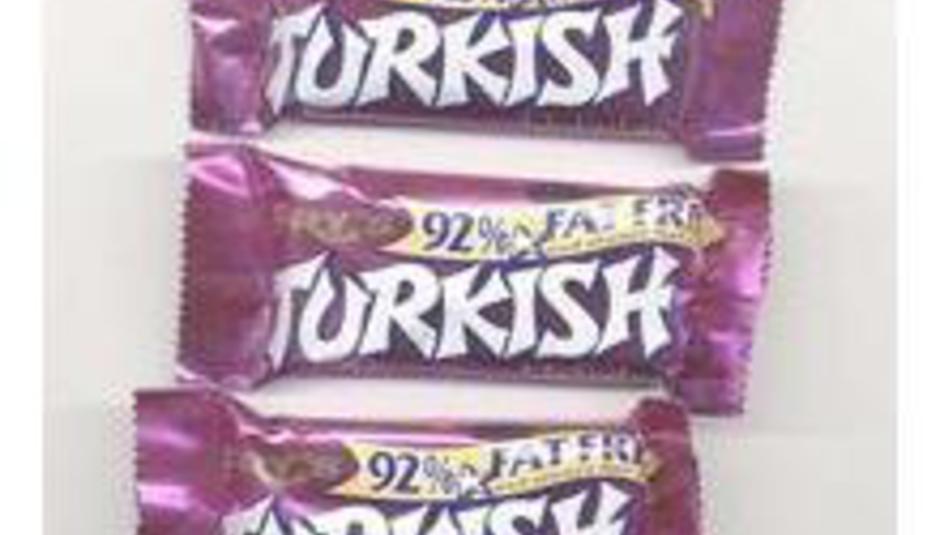 Iran's president, Mahmoud Ahmadinejad, yesterday issued a decree banning all music from the West from being played on domestic radio stations and television.

An official statement reads: "Blocking indecent and western music from the Islamic Republic of Iran Broadcasting is required."

Mr Ahmadinejad is known for his hard-line attitudes, but few predicted an all-out ban on music that Brits consider completely acceptable.