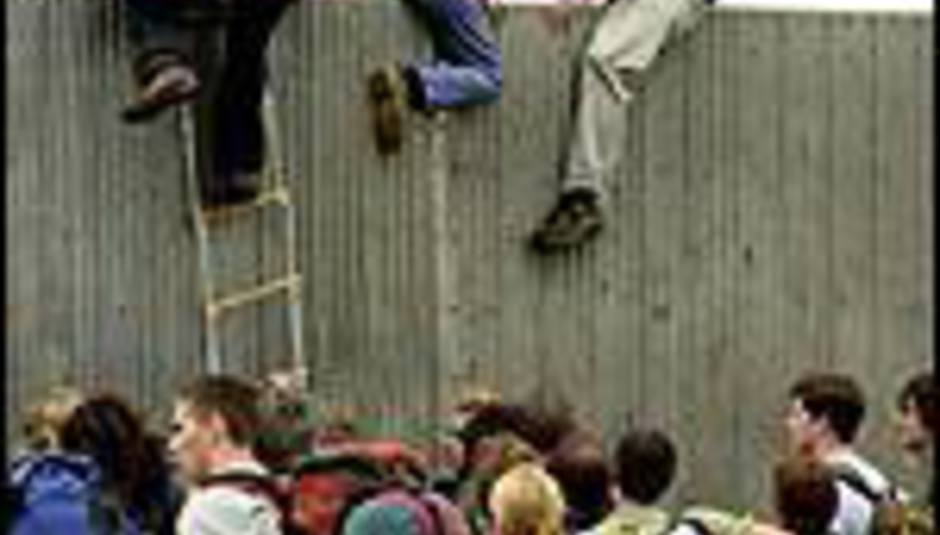 Eavis has 2007 headliner sewn up

Michael Eavis reckons he's got his headliner for 2007 in the bag, but he's not letting on just yet.

The Glastonbury head honcho told Xfm: "I've got my headliner for 2007! You can't believe it can you? We're working all the time on the line up for 2007 but i'm not telling you who it is obviously."

Eavis went on to say that the band he has in mind aren't American, but that he's not prepared to say anything more. So, what do we reckon? U2? Sting? Radiohead? Paul McCartney? Il Divo?

He continued: "I'd quite like to see Jimmy Page back there with Robert Plant, that'd be great. We're always keen on Oasis, and how about The Bee Gees? That'd be quite nice wouldn't it?"

Apparently bands like Bloc Party and Kaiser Chiefs would be considered for 'number two' slots. Yup.