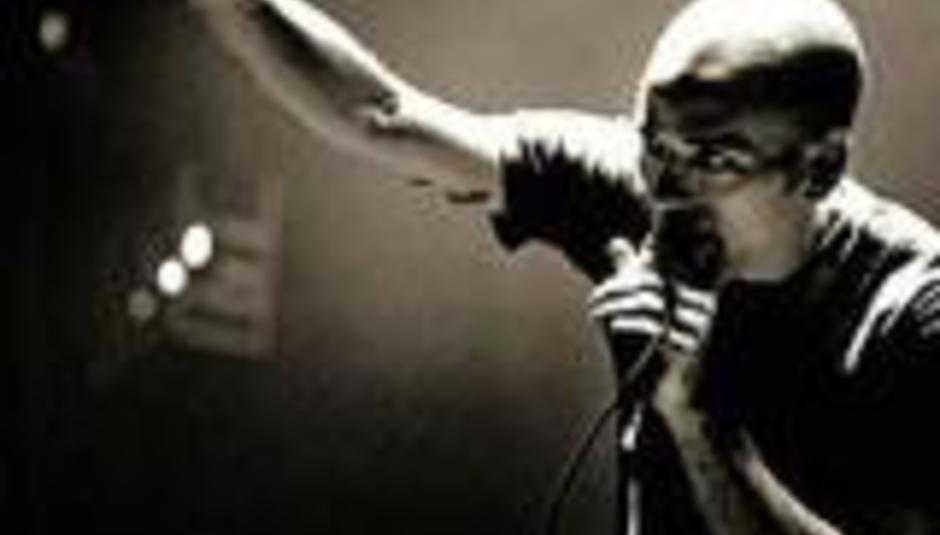 by Mike Diver December 19th, 2005
So you've just come off stage. You're sweating, but you don't notice: the buzz is just too strong. So you kick back for five. Take on some beer or maybe press some backstage flesh; in a non-sexual sense, of course. Unless, that is, you're Michael Stipe. Then you blaze off in your motor and cook someone dinner.

The REM singer likes nothing more than blasting down the highway with his windows down, apprently. He finds it difficult to interact with others following his performances, preferring to go his own way, and fast.

"The 15 minutes after I come off, I'm incapable of having any kind of normal transaction with anyone. It doesn't matter who it is; my adrenal level is so high, I need that decompression. The car windows (are) down because I'm sweating so hard. It's like a dog with his head out the window.

"The adrenalin jump's so high when performing that I have to bring myself back down to earth by doing things like preparing meals for my friends."

So, um, now you know. Go about your business, people.