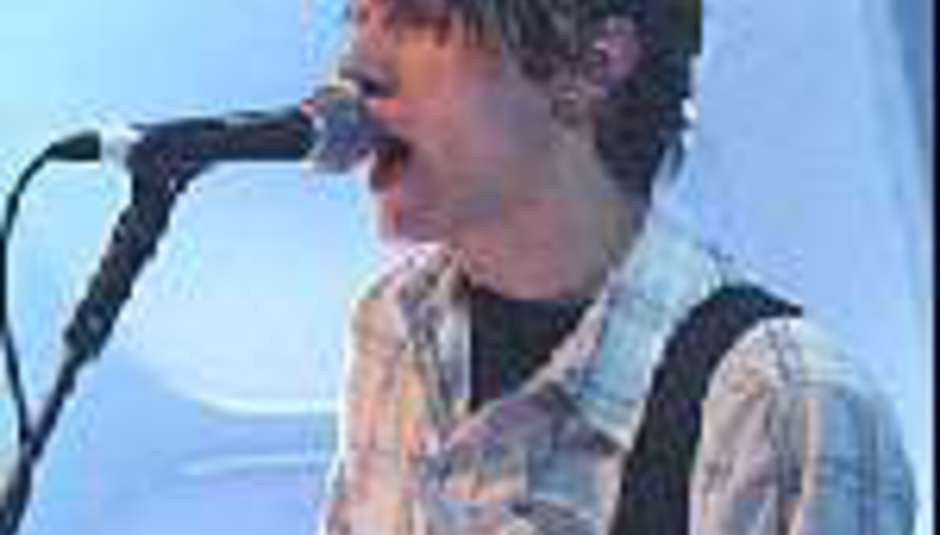 Oooooh, Mr McFly, that's not the right thing to be saying...

Dougie Poynter, bassist in the pop-rockin' scamps, has told Channel 4's music website that he's not so into girls joining his musical ways.

"Girls with guitars doesn't work," said the star. "It's not cool."

Cue: a slew of 14-year-old guitar-playing girls smashing their older sister's heels into that limited-edition (200,000 copies) single they got signed backstage at Wembley.