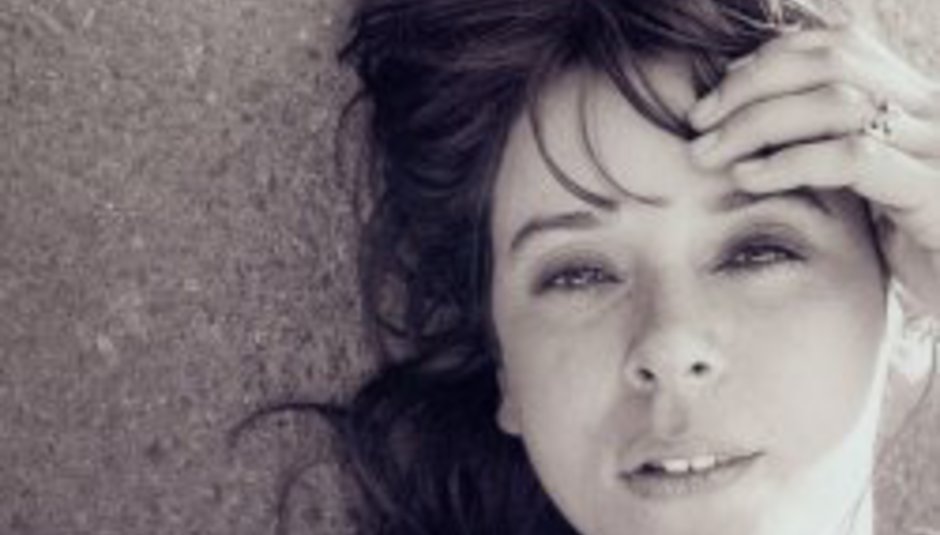 South By South West, announces first blast of details for next year, which is also its 20th Anniversary... plus DiS to put on an event.

It's in Austin. It is, was and will be amazing. Basically there ain't many music festivals in the world where you can see about 3000 new bands, pretty much before anyone else in the world, in the Texan sun, whilst drinking mexican beer and eating the best BBQ in the world. And see bats fly from under a bridge! And if you work in the music biz you can goto a conference where this year Neil Young is the keynote speaker and the likes of Henry Rollins (being interviewed onstage!), K.D. Lang, The Pretenders, Kris Kristofferson and Billy Bragg are all talking too!

Joining Neil Young on March 16th, during his natter will be director Jonathan Demme, whose film 'Neil Young / Heart of Gold' will screen during SXSW. The movie documents Young's 2005 Nashville performances, which focused on his most recent album, 'Prairie Wind'.

Drowned in Sound will be out there in full force, and is helping to curate the Bootleg BBQ on Saturday afternoon with British Underground. It takes place at the Mean Eyed Cat on Fifth St, which is a Johnny Cash bar that was formally a chainsaw shop, The Cut-Rite as featured in Chainsaw Massacre 2.

Here's the first round of official acts confirmed for SXSW 2006:

The event takes place in Austin from March 15-19th. In 2005, SXSW drew over 8,000 registrants from all sectors of the music business and related industries, and featured official performances from more than 1,300 bands spread throughout 60 venues, according to organizers. For loads more info and stuff visit sxsw.com.