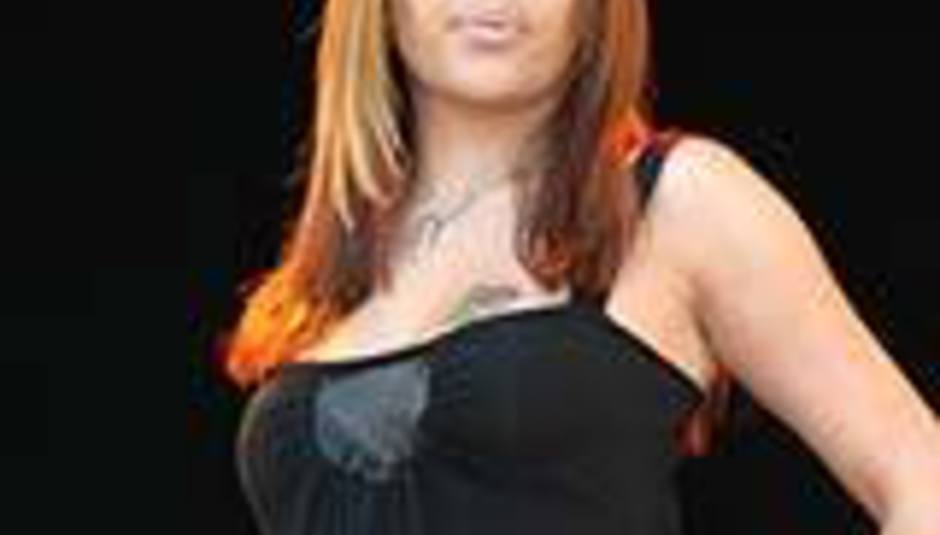 The Sun sayeth: Sugababe to quit

Mutya Buena is close to quitting the Sugababes, so reports The Sun.

A source is quoted thus: "Mutya has told the girls she is leaving the band. It has been tough for her since she had her baby daugher Tai earlier this year. The constant touring and recording schedules have just become too much and she feels it's time to call it a day.

"Her label have told her she has to stay but her mind is made up. They will try to wheel her out to show the band are still together but it will all be official soon."

Do the band have a single out for Christmas? Cos if so, this = publicity, innit.