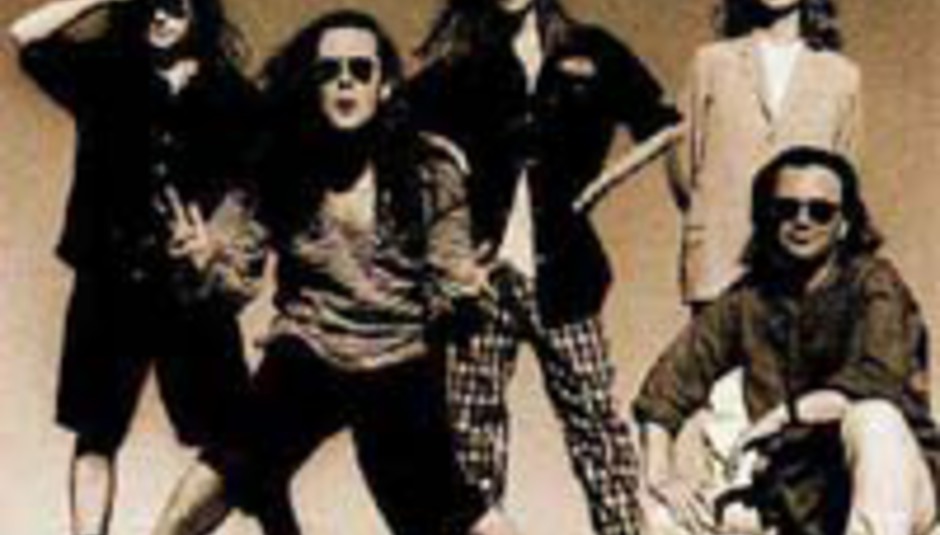 Oldies aren't so bad, y'know? Remember what granny said: the old songs are the best. Well, Ocean Colour Scene are pretty awful actually, but some folk like 'em all the same. So, the guys are catching the train all over again to the following places this month.

In related news, Ocean Colour Scene have set up their own label, Mosley Shoals Records. The press blurb readeth: "the new label will see Ocean Colour Scene adopt a less corporate, more creative approach to their music.". A new album is expected in 2006.

So, to The Wonder Stuff. At almost 20 years old, twice the age of OCS, the band still most famous for that Vic Reeves song are releasing a new album on February 20th, Suspended By Stars. A single, 'Blah Blah Lah Di Dah', comes out on January 30th.

In weirder news, the band have contributed material to a new children's cartoon, Underground Ernie, due to be shown on the BBC next year and featuring the voice 'talent' of former Nagoya Grampus Eight 'striker' Gary Lineker. A tour has been set for March.