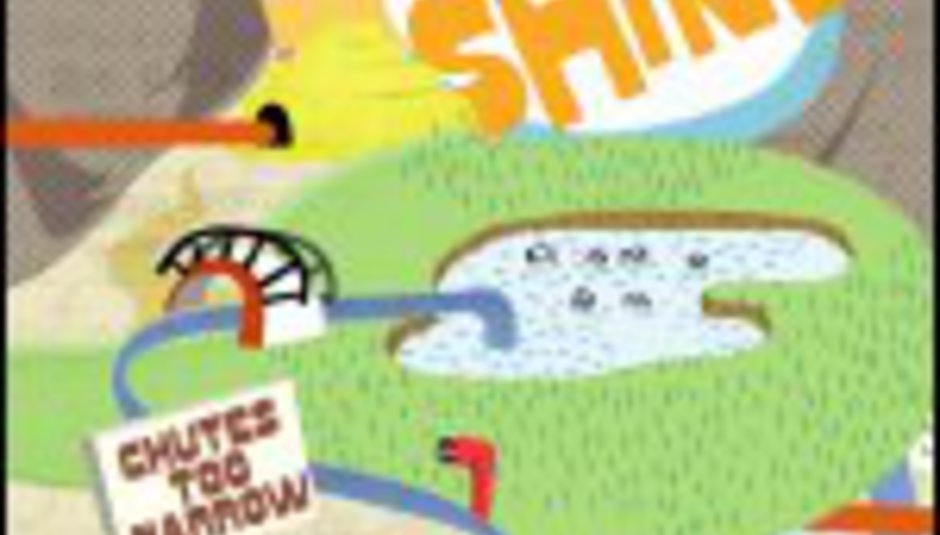 A few details emerge about the highly anticipated followed-up to 2004's Chutes Too Narrow...

DiS is rather excited to discover that those Natalie Portman approved, cool as a popsicle in the summer sun, folk-pop fellas the The Shins are hard at work on a new album.

For the follow-up to 2004's must own album (and we use words like these sparingly, so trust) 'Chutes Too Narrow' they've been working with producer Phil Ek (Pretty Girls Make Graves, Les Savy Fav, Built to Spill, Modest Mouse) in Seattle, and they are currently finishing up in frontman James Mercer's home as word on the street suggests he's yet to put thoughts into clouds of metaphors that fit to the songs. However it is hoped the record will be finished by spring and out in the summer.

Mercer told some no doubt still spotty 30-year-old in a Neil Young t-shirt from Rolling Stone: "Instead of mixing in a hurry, we want to get back to the ability to treat each sound with special effects and have it be a more atmospheric-sounding record. We really think of ourselves as a psychedelic band. That's the shit we listen to."

They also mention two potential titles for the album, Wincing The Night Away or Sleeping Lessons. Both titles are reportedly references to Mercerâ€™s insomnia.

The Shins return to the UK in May when they curate a day at All Tomorrows Parties, the only band so far chosen and confirmed to play that is the New Pornographers. Down the right hand side of this page is an awesome Neil Robertson feature on the band if you haven't read it already. They'll probably give out samples and more news on their myspace sometime soon www.myspace.com/theshins cus they're nice like that.

DiScuss: Anyone know any good cures for insomnia? What do you think more atmospheric will sound like? Is Chutes Too Narrow still stuck in your record player?