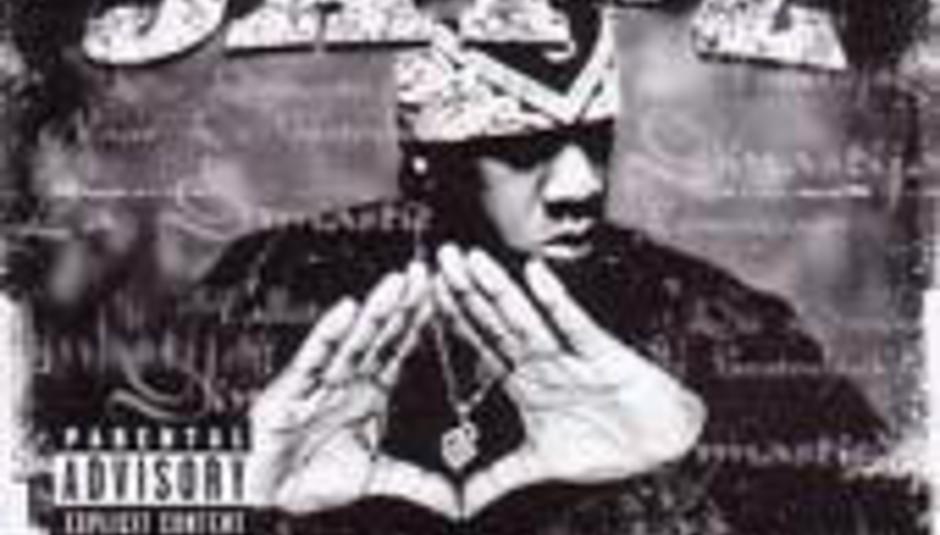 Hands off! Jay-Z versus wrestler

A former professional wrestler, Diamond Dallas Page is to sue Jay-Z, saying that the rapper has stolen a hand gesture that he first used.

The gesture - putting both hands forward and using thumbs and fingers to make a diamond shape - features on the cover of Jay-Z's The Dynasty Roc La Familia album (pictured). Page claims he copyrighted the gesture back in 1996. He is looking to stop the rapper using it in the future, and to gain compensation for the alleged violation.