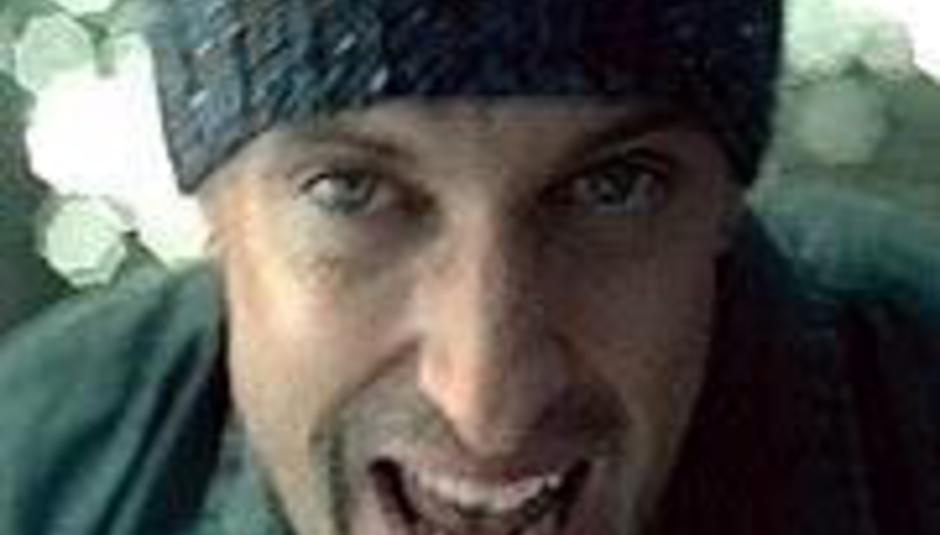 Man with bobbing head wrapped in a hat Daniel Powter is to embark upon his first UK tour after shifting 220,000 copies of his debut album in Britain alone. What's wrong with you people?

'Bad Day', his breakthrough single, stayed in the UK's top 20 for a crazy 14 weeks, suggesting that not only are this country's middle-aged masses a bunch of MOR-munching morons, but that the nation's single-buying youth are also tasteless fuckwits.

Seriously, kids: Crazy Frog is a more credible artist than this guy. Just stay away from the scary man in the hat...