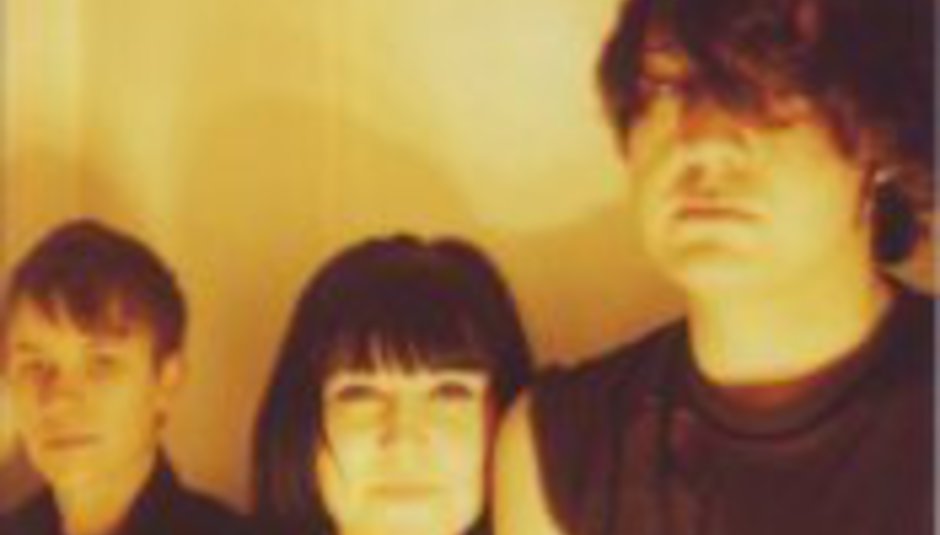 There's some Gossip going around from tomorrow...

The three-piece, whose new LP Standing in the Way of Control (recorded with Guy Picciotto and Ryan Hadlock, who produced the likes of Stephen Malkmus and Blonde Redhead) is released on Kill Rock Stars on 6th February 2006, sport new drummer Hannah Blilie - on her first trip to the UK with the band.

Check out their noise at these (and the newly announced Brighton date) dates, from tomorrow: