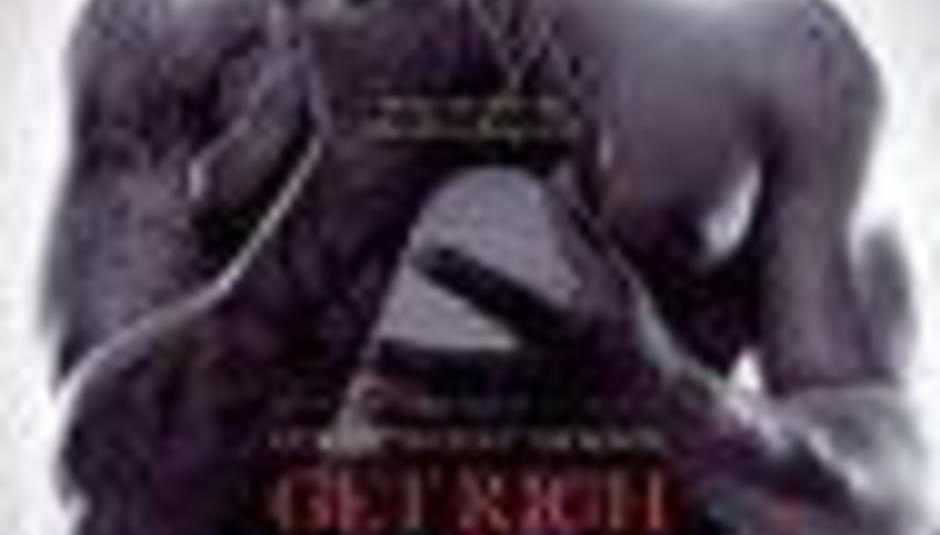 by Mike Diver November 11th, 2005
A 30-year-old man was shot dead at a cinema in Homestead, Pennsylvania on Wednesday night (November 9th), leading to the multiplex's management pulling 50 Cent's film Get Rich Or Die Tryin' from their screens.

Shelton Flowers was fatally wounded after watching the 9pm screening of the film, which opened in the US on Wednesday. At 11pm, he was confronted by four men in the cinema's toilets. An argument followed, and Flowers was shot when at least one of the men opened fire in the cinema lobby.

Medics arrived on the scene to find Flowers bleeding from his femoral artery. He was pronounced dead by the time he arrived at the nearest hospital.

Despite the pulling of the film, police have no information linking the shooting to the screening, but witnesses say two men had handguns and that three shots in total were fired. The shooting follows this news regarding the removal of billboard posters advertising Get Rich Or Die Tryin'. The movie opens in the UK in January according to IMDB.

In related news, chartsingles.net 'reports' that a man in Pittsburgh reckons the film is the "worst hip-hop movie ever made". So, um, there.