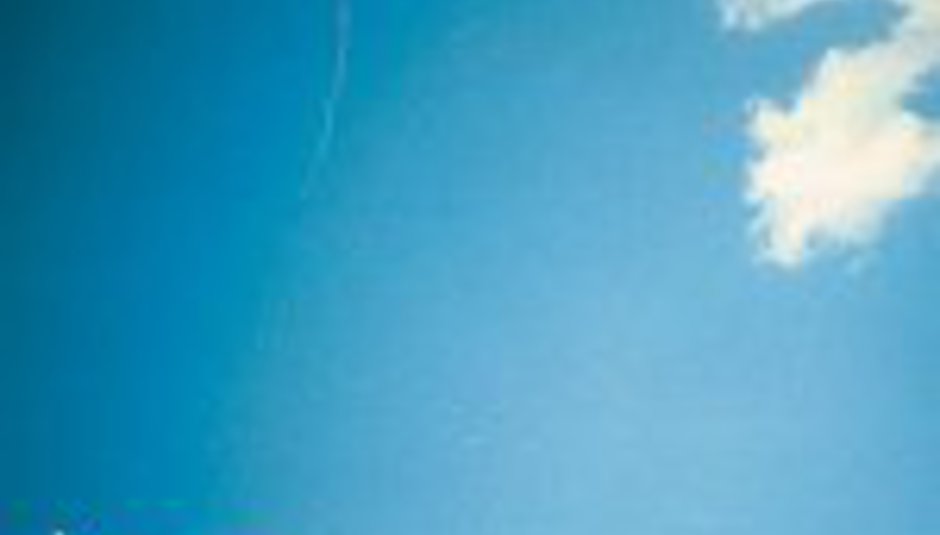 **Travis Morrison of Washington DC's the Dismemberment Plan, has revealed details of the band follow up to their 99 album 'Emergency & I'**

According to a message on their website, they're just "putting the finishing touches on the next album's songs now. We're going in with three our four we haven't played live, it seems. One is called 'Ellen & Ben' and sounds kinda double-dutch Motown R&B, with funny little electronic sounds... one is 'Sentimental Man' and is a little like LTJ Bukem, real smooth and spacey and jazzy. 'Automatic' is an odd one and will probably be 'The Jitters' of this album (try not to hose your shorts there.) "

Morrison then added "So what does it SOUND like? Fuck all if I know. It's pretty broad stuff, it seems, complex and very melodic and a little mellow. I think it's our first record that could really be a late-night album. No big choruses on this one, except for 'Pay For The Piano', which only people in Baltimore and Charlottesville have heard. The way I'm seeing it, it's an album that won't give it all up the first time you listen. As opposed to most music these days, which flirts for about thirty seconds before losing all dignity and attempting to rip your pants off right there and then. And who doesn't like that? I sure do, I'll say it right now. But this album will play hard to get I think. I'm really liking how it's turning out, but hey--I'll get a copy for free! We'll see what y'all think."