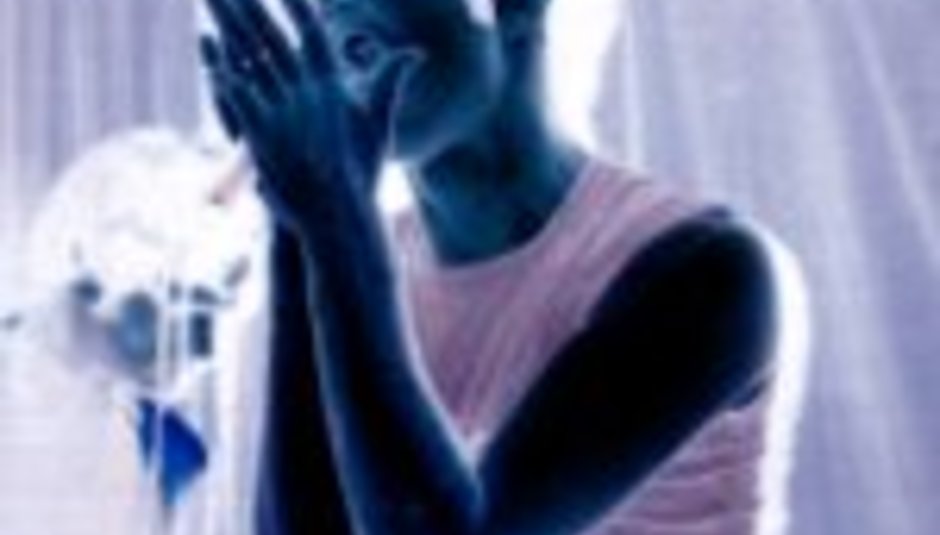 by Sean Adams August 1st, 2002
I don't believe it!! Miss Black America, deemed a dis-pet-band, have confirmed details of their album and are once again, touring for the best part of a month...

As previously reported those punkrags Miss Black America go out on tour yet again this month with Joan of Ass + the Sonic Mook Experiment in support of those nu-yawk noisy RnRers The Liars. But that's not all, they're also playing a show with Rachel Stamp, Tex La Homa (who you can catch playing a gig for dis @ the windmill next week!) and are playing at the 100 Acres Festival plus a must attend show for the Anti-Nazi League in Burnley. See full list of shows below.

If you didn't know already, a year on from doing a Drownedinsound tour they're releasing their debut album, 'God Bless Miss Black America', on Monday 16th September. The full tracklisting is as follows: Human Punk, Strobe, Car Crash For A Soul, Infinite Chinese Box, Roadkill, Personal Politics, Talk Hard, Scream For Me, Don't Speak My Mind, Miss Black America and Montana.. It's available on Integrity Records, distributed by SRD, and the catalogue number is INT 013. It's preceeded by a single, 'Miss Black America' on Monday 2nd September. Cat: INT 012.

Anyway, if you haven't yet had them blow you away, here are all the dates...

Also, you can catch Miss Black America @ The Anti Nazi League FREE one-day festival in Burnley Townley Park on Sunday 1st September. The full details are yet to be announced, but other confirmed so far include Ms Dynamite, Sona Fariq, Belle & Sebastien and The Doves.