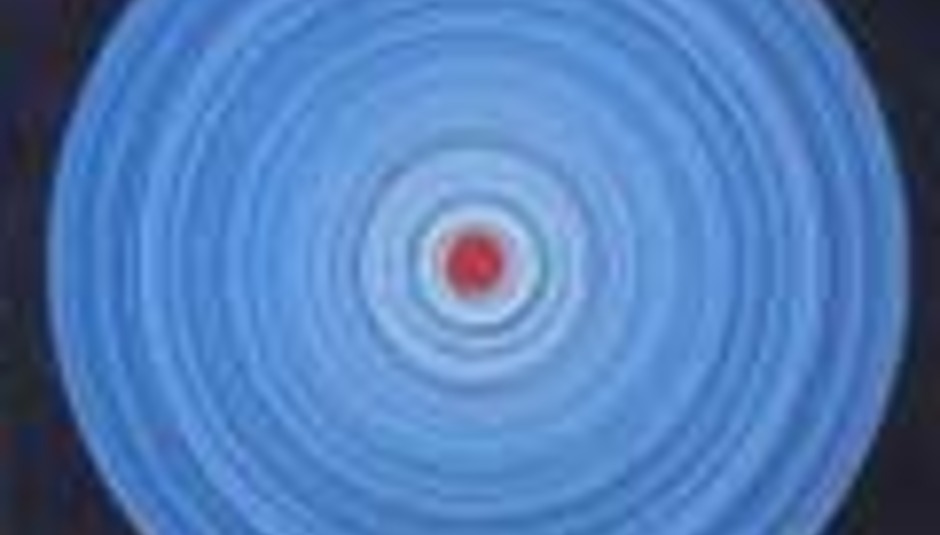 The Music across The Country

September 2nd will see the release of The Music's debut album; a self-titled affair no doubt boasting many EP favourites, along side the current single re-release, 'Take The Long Road And Walk It', which comes out on August 19th.

To accompany the release, The Music are to embark upon their second tour this year. So, if you're feeling like a bit of a boogie, catch the band on these dates: