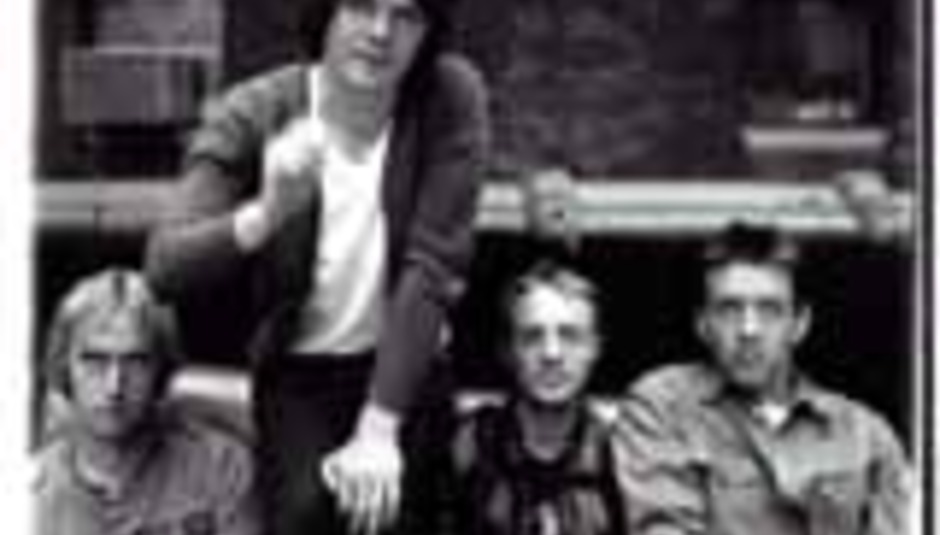 by Kate Price July 5th, 2002
Idlewild to perform at Virgin Megastore's in London and Glasgow.

As I'm sure many of you are aware, and may already be counting down the days to, Idlewild's new album, 'The Remote Part' is released on July 15th.

To coincide with the release, Idlewild will appear at Glasgow's Virgin Megastore on the day of release at 7:30pm, and at London's Oxford Street outlet on July 17th at 5pm. On both dates, the band will perform a quick set before signing newly purchased copies of the album for their fans!