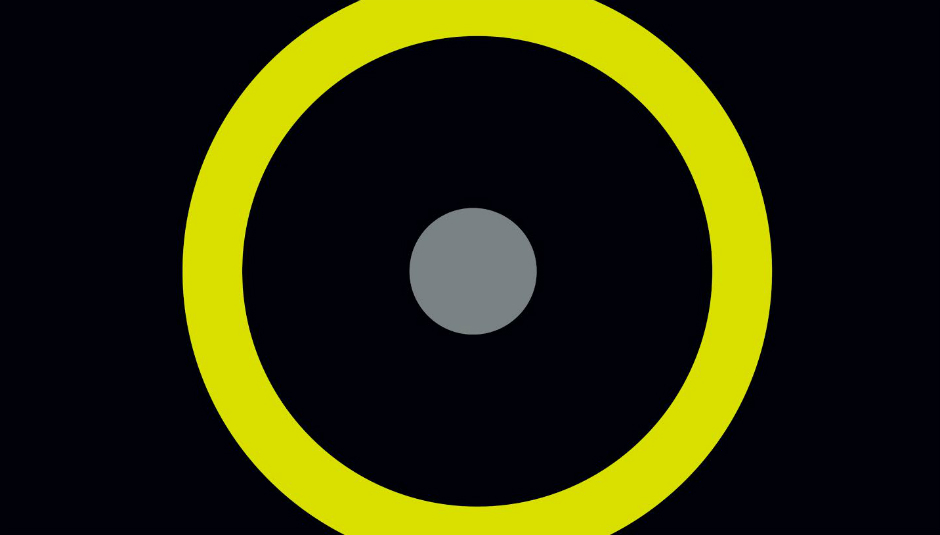 We’re proud to announce that DiS will be official media partners for Organ Reframed, which hopes to be an amazing event that puts the spotlight on one of the most majestic instruments ever made. The programme includes five new commissions that will be performed by James McVinnie and the London Contemporary Orchestra, Spire – a project that seeks to exploit the organ’s magnificent tonal and mechanical capabilities in an electronic crossover programme, as well as films and installations.

For the complete programme head here

Video World Premiere: 'A Good Fight' by The Raveonettes