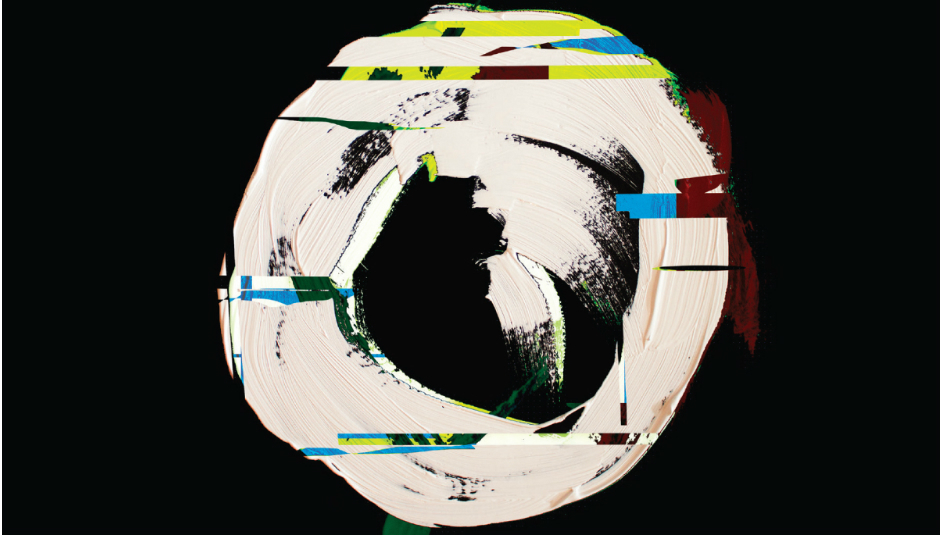 With the onslaught of a seemingly never-ending supply of cheap (or free) entertainment – particularly online – and the difficult economic conditions that have endured since 2008, most festivals have doubled down on the safe and warm: the same, traditional headliners; white guys with guitars; indie “legends”; an alarming lack of women and people of colour. Fortunately, some festivals have headed resolutely in the opposite direction. Festivals like Le Guess Who?, who celebrate diversity and wear their eclecticism as a badge of honour.

2016 sees the festival celebrate their 10th anniversary – no mean feat in this day and age for what started out as a relatively niche event held in a non-capital city – and the organizers are promising a spectacular four-day lineup. Curation has long been one of their favourite ways of programming, and this year will see four very special artists – Julia Holter, Savages, Wilco, Suuns – invited to host multi-venue programs with a diverse range of their inspirations and interests, as well as performing. On top of that, Swans will swing by for the last show of their 2016 tour, Scott Fagan will be playing his soul and psych-folk masterpiece South Atlantic Blues, and mystical jazz singer Patty Waters will be giving an extremely rare live performance.

With many other great acts, from Anna von Hausswolff to Dinosaur Jr. to Cate Le Bon, scheduled to play, and many more to be announced, this year promises to be the best yet for the acclaimed gathering. Drowned In Sound are proud to be, once again, an Official Media Partner, and we’ll be there to bring you the best of what Netherlands’ go-to event for experimental, collaborative, and out-of-the-box musical thinking has to offer.

Le Guess Who? takes place in Utrecht, the Netherlands, from the 10th to 13th November. 4-day festival passes are available now for €105 here.