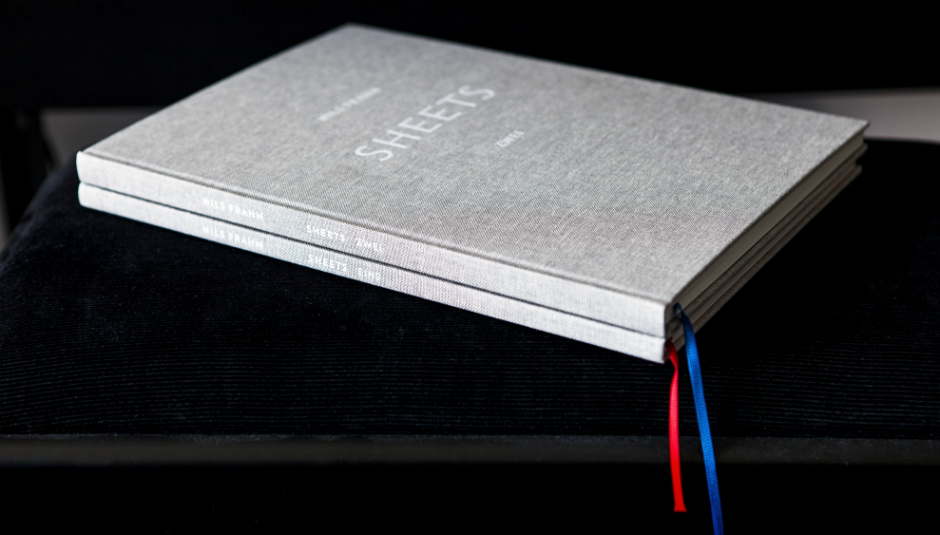 Nils Frahm is an artist singularly unafraid to push boundaries. Not content with working with genre-defying ambient and electronic artists such as Greg Haines and Peter Broderick, or composing an entire album – 2012’s Screws – for nine fingers and a broken thumb following a fall from a bunk bed, he’s also unleashed his imagination on the very nature of his chosen instrument; while 2011’s Felt utilized the titular fabric to dampen the sound of recordings made at 3am, he went even further in 2014, having a revolutionary piano – the 100kg Una Corda – designed and built for him by legendary instrument maker David Klavins.

Add to this the release of a deluxe book of sheet music, Eins, a hand-bound volume containing transcriptions of ten of his best songs, images from award-winning artist Stuart Bailes, and detailed diagrams of how to modify your piano to achieve his signature ‘Felt’ sound, and it’s clear that the conventional path is not one that interests the Berlin-based pianist.

His second volume of sheet music, Zwei, released on the 29th June 2016, is no less captivating or beautiful. Published by Manners McDade and distributed by Faber Music, it features a selection of art and photographs by his father, Klaus Frahms, a renowned artist in his own right, and instructions on how to achieve the ‘Una Corda’ sound. The book is also a slightly more wry take on what could easily be a more serious, studied tome. Seeking to go beyond the strict limitations that sheet music may often evoke, the pieces are more of a blueprint with which players are encouraged to reinterpret, modify and make their own: Zwei is an open invitation from Nils for piano enthusiasts to explore their own creativity and simply spend time to enjoy playing.

As such, Drowned in Sound is pleased to present the world premier of the first track to be recorded for the project, ‘Ode’, a beautifully evocative, calming piece that feels like sinking into a warm dream on a hazy summer evening. Enjoy.

Zwei is available for pre-order from Tuesday by clicking here