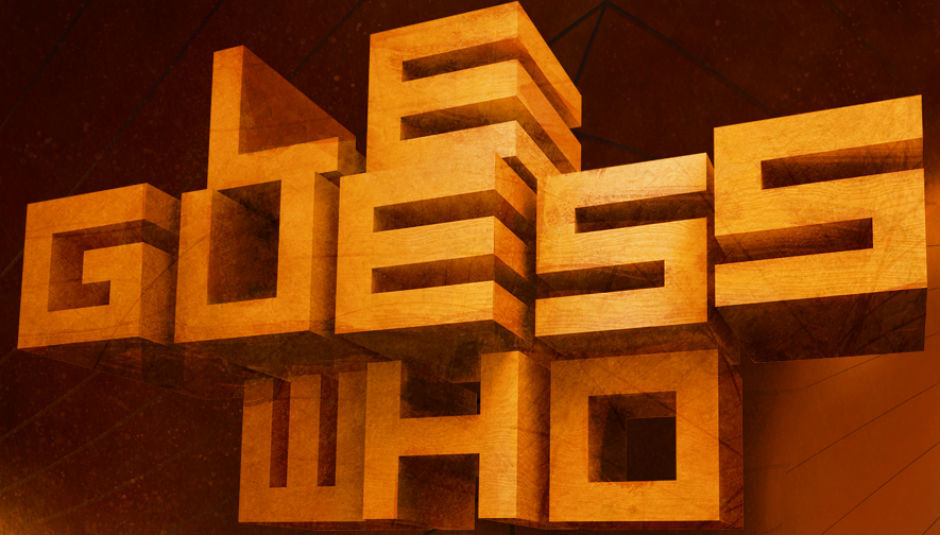 Since its inception in 2007 Le Guess Who?, a festival based in picturesque Utrecht, has steadily gained a reputation as one of Europe’s most acclaimed, and diverse, events. Drawing artists from the fringes of alternative music as well as superstars, the festival specialises in giving a platform to exciting, independent acts who might otherwise be ignored – last year saw the main stage given over to legendary Turkish singer Selda Bağcan as well as a 24-hour Dronefest curated by, among others, Swans’ Michael Gira.

For the 2015 Edition, Drowned In Sound is delighted to announce an official partnership with the festival. We’ll be reporting from the festival itself, as well as filming and bringing you some exclusive interviews. The complete line-up has just been announced; alongside the likes of Julia Holter, Marissa Nadler, Deerhunter, Destroyer, and Ought, the final confirmations include Atlas Sound, Islam Chipsy, The Notwist, rapper Heems, and a special 4-day program presented and curated by Sunn O))). Tickets are still available, and cost just €110 for an unlimited, four-day pass.