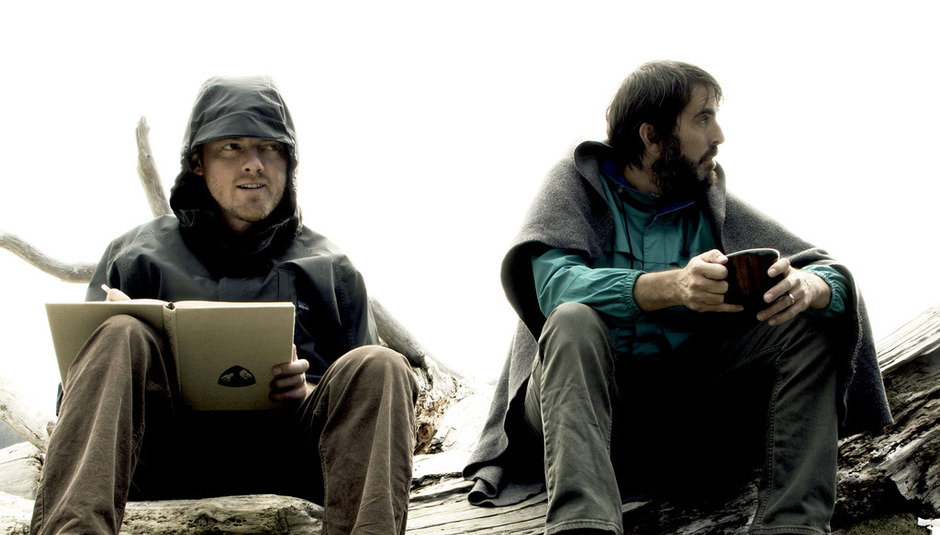 The combined forces of Eluvium's Matthew Cooper, and Mark T. Smith of Explosions In The Sky were always going to make for something quite spectacular. Maze of the Woods is the follow-up to last year's DiS-celebrated self-titled debut (9/10 review and number 40 in our albums of 2014 list), which has garnered a heck of a reaction. In DiS' 8/10 review Pieter J Macmillian remarked:

Maze of Woods builds upon the successes of Inventions without feeling like it is simply re-treading the same ground. Just as on Inventions, the overall structure and tempo of the songs have more in common with Eluvium than Explosions in the Sky: the approach is one of ambient sound collage with elements being added in layers, drifting to the surface and fading away, rather than building to a post-rock crescendo. On Maze of Woods, however, the range of sounds that they draw from has broadened considerably: percussion, strings, synths and, most noticeably, soaring wordless vocals build a bigger and more involving sound than their first release.

It's fair to say then that we're fans, so we bit their PR's arm off when we were asked if we wanted to premiere the video for 'Peregrine'. It's a great accompaniment to the tune but beware, this is a kinda creepy video for an epic but kinda creepy ambient dittie.

The video for 'Peregrine was directed by Paul Logan, who says of the it:

The Peregrine video stars David Serra and was produced by Sarahy Meraz. The rest of the cast includes Colleen Burke, Jeff Byrd, and Penelope Smith.

When the guys first handed me the song I immediately saw these trapped and haunted memories stuck in a loop. I could see someone wanting to preserve them and reanimate them. Someone who wanted to live in them. I saw a caretaker and a little friend."

Maze of Woods is out now, get your copy here.