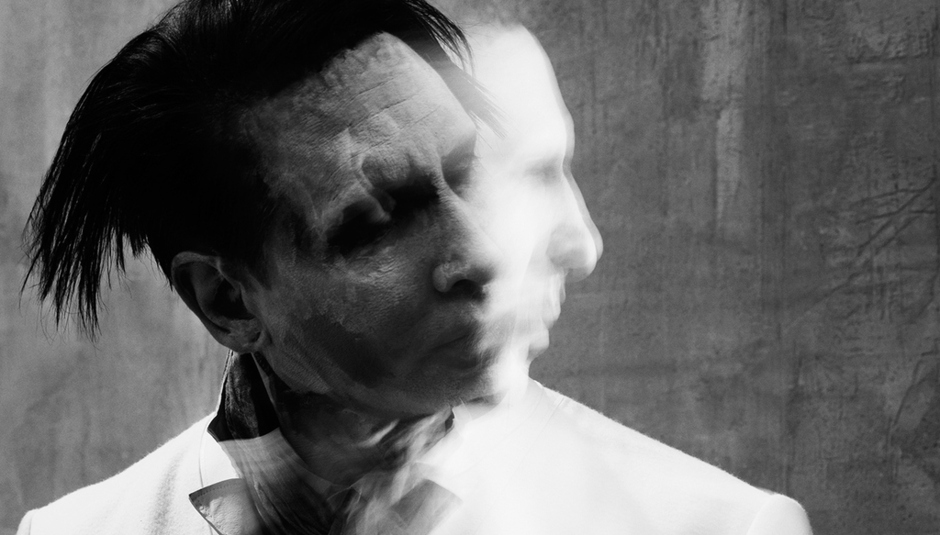 Every month, since forever-ago, DiS has made a playlist of our favourite tunes of the past few weeks and put them alongside a smattering choice cuts from the month's best albums.

January 2015 was a month of big returns: Sleater-Kinney, Marilyn Manson and Belle & Sebastian to name but three. The latter bunch of Glaswegians guest-edited the site for a week to celebrate the release of their fantastic sort-of-disco (sort of not) new album, which was nice.

Album of the Month

Despite a gorgeous second solo album from Supergrass' Gaz Coombes, a splendid new Panda Bear album, and the wonderfully weird-rock of The Phantom Band warming our why-aren't-they-better-known hearts, DiS' album of the month goes to Viet Cong. As you'll see from the votes from our community, in the monthly dose of 'best album' democracy, it isn't just our staff who love them. But boy, oh boy! do our staff love 'em. They've been single of the week, interviewed at length (with another feature to follow!), and this praise-filled review currently finds itself sandwiched between B&S and Bjork^ in our recommended records section on the frontpage.

You can also hear this playlist over on RDIO

^ = Bjork isn't on Spotify as yet, hence not featuring on the playlist.