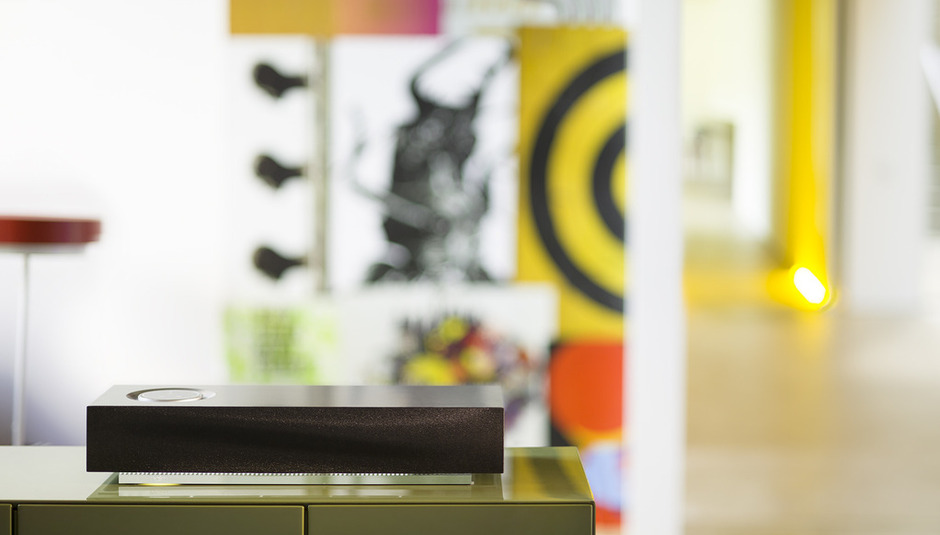 We've nearly finished our countdown to this year's Barclaycard Mercury Prize (find all our GoDeeper features compiled here), but before the winner is revealed, the nominated artists and our editorial partner Naim Audio have given us a very special prize to give away to one DiSser, and some runners up...

We have a complete set of this year's Barclaycard Mercury Prize nominated albums and a Naim mu-so to give away. What's that you say? mu-so is the first wireless music system from Naim Audio, the British brand behind some of the best hi-fi and home audio gear in the world. Finely tuned by their specialist engineers in England, its powerful audio brain delivers the most exceptional quality in sound, commanding 450 watts of power through six custom-designed speakers to create an experience of music that has to be heard to be believed. It’s advanced yet simple to use connectivity includes AirPlay, UPnP streaming, Spotify Connect, Bluetooth (aptX), iRadio, iOS and Android app control and multiroom capability.

Plus, we have a Mercury goodie bag featuring the following goodies:

For runners up we have 4 copies of East India Youth's Total Strife Forever on CD and two pairs of cinema tickets to watch one of the films Naim Audio are previewing at their mu-so film event.

You have two ways to enter the competition:

1) Tell us who you think will win the Barclaycard Mercury Prize 2014 via Twitter by clicking this button: Tweet

2) Join the DIS mailing list, and you will receive a free eBook compiling all of our Mercury 2014 coverage:

On October 30th our editor will select will contact the winner and runners up who joined the mailing list or correctly guessed this year's Barclaycard Mercury Prize winner. Good luck!

We get a lot of Mercury-related press releases, but if you wanted some guidance as to who might win, these numbers may further confuse you: