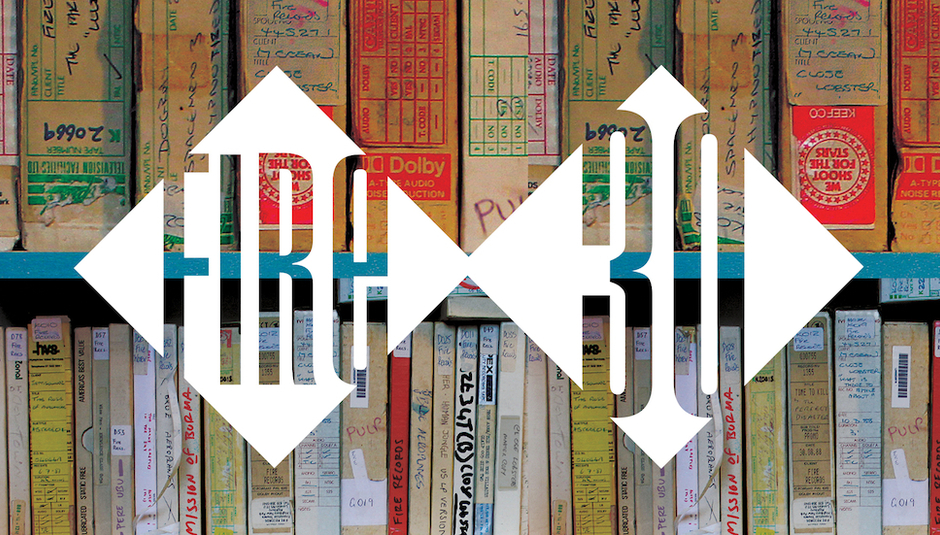 James Nicholls from Fire Records on the Independent Label Market

The Independent Label Market will be returning to Old Spitalfields Market this Saturday 12th July, for the fourth Summer market in London (supported by AIM - the Association of Independent Music). The Independent Label Market is also partnering up with London Brewers’ Market for a second time, which will feature a selection of local breweries from the London area, such as The Five Points Brewing Company, Brixton Brewery, Camden Town Brewery, Fullers, Meantime Brewing Co. and many more.

Ahead of this Saturday's event, Tristan Bath spoke to James Nicholls, label director at Fire Records - just one of the many labels who will have a stall at this weekend's event. Check back this week for a series of interviews with other labels involved in the market...

DiS: To what extent have you noticed the change in how the record industry works in recent years? Despite things being difficult for big companies, it almost seems like things could perhaps be better for indies now?

JN: The world has shrunk and opportunities are available to everyone if you work hard/look hard enough. I don’t envy big companies in this climate but 10 years ago I was running the label on my own in a dilapidated house-share in the worst area of Nottingham, but because of that we were able to just grow organically and adapt to the changing tides. It really benefited us being down and out and penniless …although I didn’t appreciate it at the time.

What’s the process of getting new signings like? Has that evolved at all in recent years?

Well I thought the age of the unsolicited demo was long dead but that’s exactly how we discovered two of our new acts in the last 12 months. I always have low expectations with those kind of things but I always give them a chance and to be blown away twice in one year was pretty inspiring. The main difference is that it’s impossible to go unrecognized if you’re playing live regularly or even just have your tracks on Soundcloud, and obviously when you build up a certain reputation people start coming to you, especially established artists who recognize what you are doing with their peers.

There seem to be more and more events emerging for labels and record stores - like the Indie Labels Market or Record Store day. Were there equivalent happenings back in the 90s?

We used to have a lot more industry led events where people would spend a fortune just to meet other labels and distributors, but the internet has made those events irrelevant to the point where they just become pointless piss-ups. Current events like the ones you have mentioned above seem to be instigated by real music fans and both events are highlights in the labels calendar and I have huge respect for both, and for the people behind them. It’s got to the point where April is now all just about Record Store Day and we have already started working on next year’s.

How did you get into the record label business? Were there any experiences that really standout that got you excited about labels and the record industry?

I used to run pretend record labels when I was kid. Scrawling pretend logos on my Go Betweens LPs or even creating new sleeves and then after putting on gigs locally in Tamworth. Then when I moved to London, and after releasing records on various short lived labels (some with only one release in their catalogue) I just started working for various other labels. At one point I was working for three, pretty much handling everything, and getting paid for none but it was a good education. I wouldn’t have been able to build Fire without working for other labels and recognizing their mistakes!…haha

Any sage advice or tips for anybody setting up a new record label in the current climate?

If I was starting a record label today I would just put everything you can into one band and one release, and make that pay for what comes next. Start slowly and build from there and don’t be too concerned with carving out an identity early. A successful record, at least critically, will afford you more time to make your mark. I would also make sure you fight tooth and nail to keep that record in your catalogue as that will become your life blood. No point sweating blood on a band or record to just let a Domino or similar come and pick it up once you’ve done all the ground work…which is the hardest work. A lot of small labels have had some amazing success in the past two years but I don’t see how the other less successful artists on those labels have benefited or how a band signing to that label will get anything out of it. Have the confidence to send a message to the industry, and to your artists, to say you are not going to become a feeder label.

What’s the most rewarding part of running an independent label?

Knowing that you’ve helped a record get out into the world or helped change the course of an artist’s career is ample reward. We put out records we love, regardless of buzz or fan base, and the same goes for the established artists. We work with them because we think what they do is pure genius. You can make anything work if you believe it in enough. It’s infectious.

Are there any records or labels (other than those on Fire records) that you’ll be looking out for at the market this year?

It’s the first year of the peerless Australian label Bedroom Suck (sharing a stall this year with Critical Heights) and will be the first time a lot of their titles will be available in the UK. Think Bitch Prefect, Boomgates, Peak Twins and the incredible debut by Ela Stiles. It’s a hit factory. I’ve also got my eye on a few exclusives kicking around and a few swaps!

Vinyl comes first and everything we do flows from that. CDs still sell more and accumulative digital is the backbone of the label but Vinyl is more than just a product. It’s a statement.

What’s the future looking like for the indie record industry?

More of the same please! 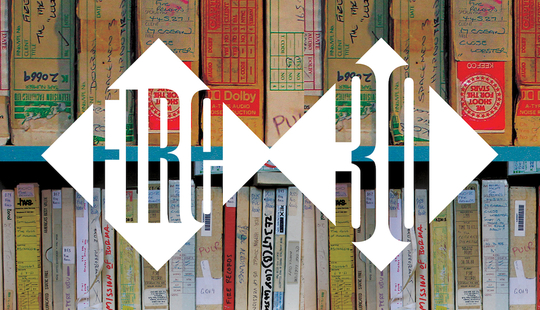