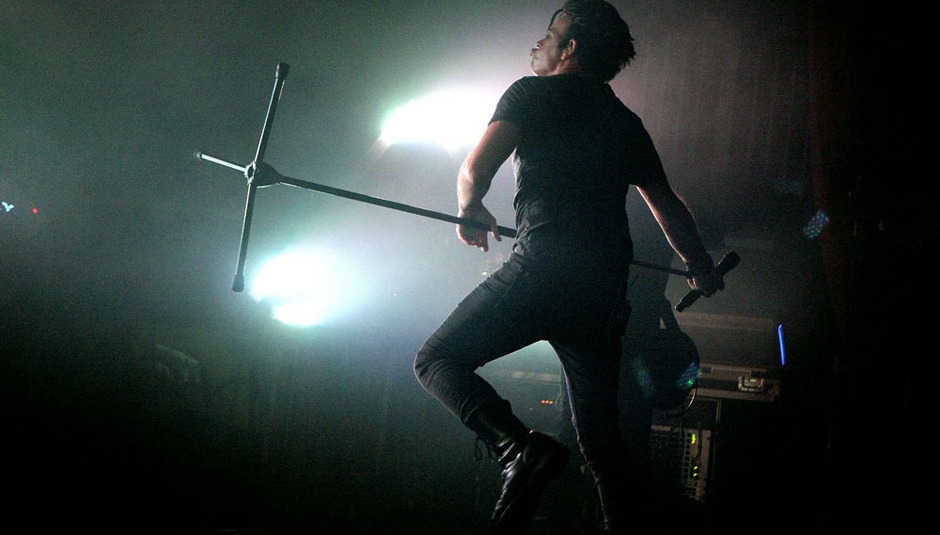 DiS is very excited to premiere this revealing demo version of electronic music pioneer Gary Numan's 'I Am Dust'.

New single 'I Am Dust' is coming out as a single on July 7th. The track is from Numan's twentieth studio album Splinter – Songs from a Broken Mind, which was released in October last year. The record is the legend's most commercially successful record since the early 80s, not that it's any less glorious, dark and invigorating than anything he's released in the intervening years.

This demo version shows the evolution of his songs and offers some clues as to how little his compositions are changed by big studio trickery and mixing.