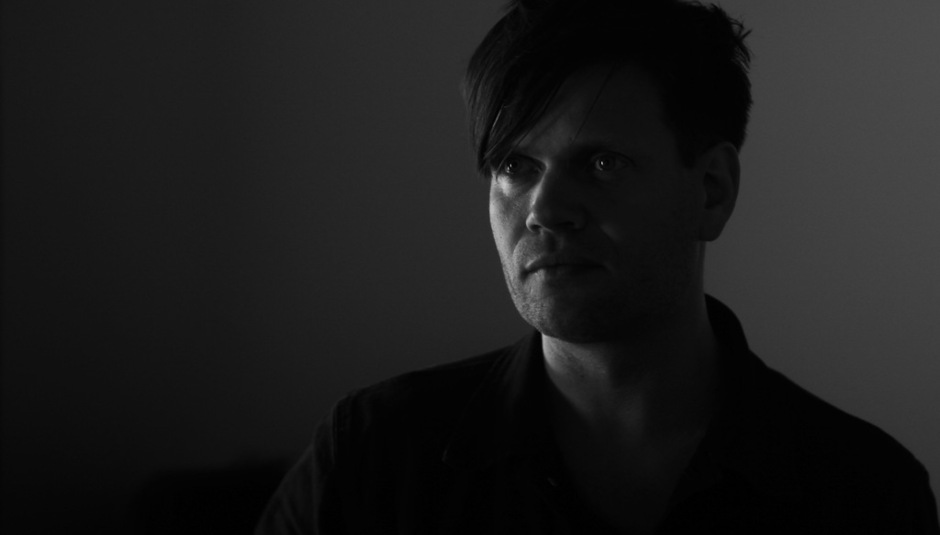 For over a decade, [Anders] Trentemøller has become renown for constructing brooding bangers and this slice of delightfully dark disco-drone from his new album Lost shows signs that the noir-loving Danish electronic maestro has perfected his sound.

‘Deceive’ features a wonderfully hypnotic vocal from Sune Rose Wagner of Scandi-gazers The Raveonettes, and a video that studies the movements and majesty of a horse by Danish artist Andreas Emenius. This track features on a new EP, which also includes an extended, "frisky" (according to the press release) Trentemøller Club Mix, a dub version of the club mix and a remix by Unkwon.

“Sune Wagner’s hypnotic words about an obsession for someone, the idea of almost wanting to be another body, I thought work well with the film’s point of view, and it also gave me an opportunity to introduce a visual vocabulary not often seen in music videos,” says director and one of Trentemøller's main visual collaborators Andreas Emenius. The press release also mentions that "they plan to continue expanding the fields of fine art and popular culture with new projects in 2014/15," which could make for more interesting audio-visual concoctions in the near future.

Lost, which also features guest vocals from Low, Jonny Pierce from The Drums, Marie Fisker, Kazu Makino of Blonde Redhead and Jana Hunter of Lower Dens, is out now.