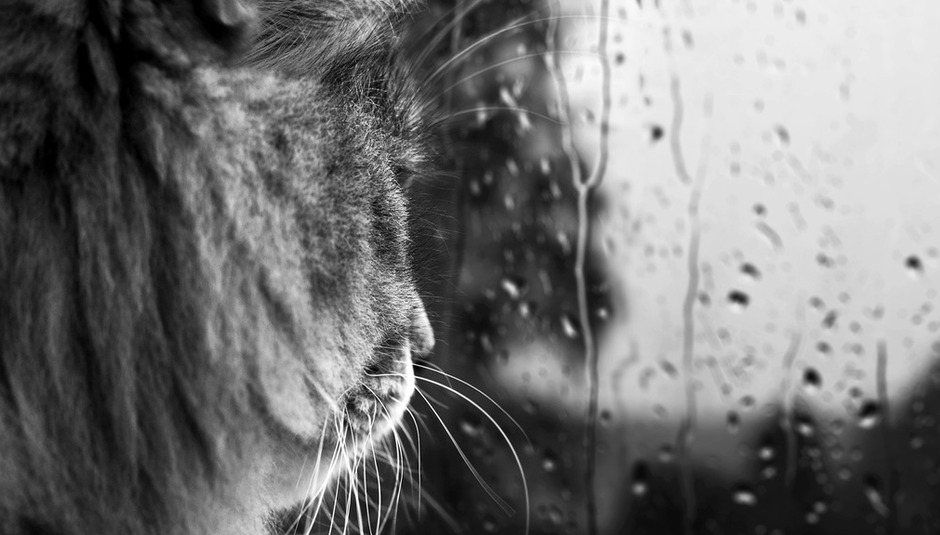 A gloriously melancholy playlist to kick off 2014 compiled with suggestions from the DiS community.

For a lot of people January is a time filled with promise. A fresh start. A clean slate. So many things that weren't conceivably possible a few weeks ago suddenly become attainable goals. This promise of self-improvement puts such pep in a certain sort of person's step, that you'd think Grandma's port was still cruising through their veins. However, a crash is gonna come and even the most well-intentioned, kale-slurping, dumb-grin sporting do-gooder knows that a lot of this is mere self-delusion. It'll end in tears, but for a week or two these people, drunk on their avocado smoothies, spurs kicking at the side their high horses will say "neigh" to frowns, and they will repeatedly tell the likes of you and me to have a "happy" new year.

It's not so much the hollow gesture, it's the way this automated new year greeting has become some sort of demand that really gets my goat. A gun to the head won't suddenly turn my frown upside-down. In fact, it's likely to have quite the opposite effect - nothing in this world irks more than being told to "cheer up... it might never happen". And after thirty years on this planet, I still have no idea what the "it" is that might "never happen" (I have a theory it's probably the same "it" that everyone's chasing on Ex-Factory Worker and Lemonkurdashians).

To fly in the face of these donut-dodging, joy-stuffed, 30-day detoxers, DiS decided to spend so-called 'Blue Monday' canvassing our community for their favourite "wonderfully miserable" songs. You know, the sort of tunes that touch you there, deep down, approximately where your hopes and dreams used to reside. Songs that remind you that you're alive, and that death's cold shadow could lurch your way at any moment, so perhaps you should do something with your surprisingly short time on this planet.

Don't worry, this isn't meant to be some life-changing mixtape, I mean, it's got Spiritualized's 'Broken Heart' which could turn even the world's most chipper chap into a suicide risk. We're not sure what it (this playlist) is or why it is or what it might do for you, but if one DiS reader ends up discovering Tindersticks or Red House Painters then how can "it" be wrong?

Find out who picked which track over on our Music Forum or in this Facebook thread.

A Flood of Fantastic