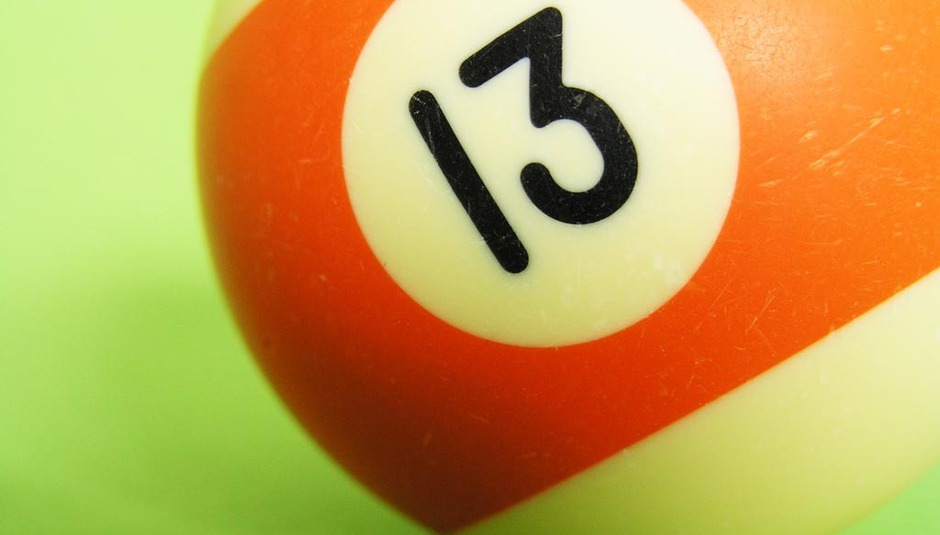 DiS turns 13 Today: A Playlist, Some Words and A Sneak Peek of the New Site!

Businesses don't really have birthdays. They have these inception dates when things became public. Every day a website like ours survives feels like a landmark, so it seems a little arbitrary to 'celebrate' DiS' birthday - it's not like we can feed the server cake now is it?

Despite having to do annual accounts, DiS isn't really a business. It's a thing that means many different things to many different people. To many it is the place they come to have a chat about Breaking Bad, Government failures and Football (I've even heard someone call it "the indie mumsnet"), some come back every day to read our reviews and to others it's that website that slagged off their favourite bands new album... It's an outlet for opinions, but it also feels a little bit like a living organism due to the people who bring it life every day.

13 years? It was never meant to last this long. When myself and a bunch of like-minded music fans that I had met through messageboards, reading their fanzines or via AOL instant messenger (or in one case, I think it was chatting on Napster) decided to put together Drowned in Sound, there was no grand plan. There were no investors and certainly no aspirations bigger than getting a site live, and maybe getting a few advance copies of albums, for free.

Mostly, we were frustrated by what wasn't available online - we knew that there was a gaping hole "in the market", and we wanted to fill it. We were young, enthused, and could see all of this possibility opening up online. The bands we loved weren't getting much love from the music press since Melody Maker closed (I still half-remember the rage I felt reading a review of Idlewild that led to me emailing a few people, asking if they wanted to start something). A lot of the music writing we were reading felt less like the conversations we were having and more like some trainspotters duteously filing music into some arbitrary order, with metaphors that made no sense and references to bands we'd never heard of.

Above everything else, we knew that we wanted a site that could facilitate the sharing of information (most of us acknowledged we were only buying NME for the gig listings...) and also bring together music fans of various bands and genres under one umbrella, rather than spend all of our time dropping into the forums of bands like Muse, My Vitriol and Radiohead to discuss the other music we were loving. It felt like the web was missing one central hub where music fans could congregate. Thankfully, in Dan Rees and Matthew Wilson, we found coders who loved the concept and had the skills to make it a reality.

Things grew quick from a few hundred readers to a thousand to the half a million people who read the site every month now. We could have slung up a 'mission accomplished' sign a decade ago and gone off to do something else. Many of our core team did venture off to work on other projects - from managing bands to becoming promoters to starting labels through to editing magazines like Kerrang and Metal Hammer. I guess it's only through a mixture of bloody-mindedness and good fortune that I'm sitting here today, 13 years since the site started, listening to records and to-froing with DiS' contributors via email.

A lot has changed over the past 13 years (or 15+ if you include the date I started my first email fanzine with a friend from the Reef messageboard...) but there are still a lot of challenges, which keeps things interesting. Trends in music shift and change. Technology now makes the name of our site seem less like a lost-in-music state of awe and more a challenge to plough through the digital debris that constantly pummels our inboxes.

The industry has been slow to change too. It's surprising that the record biz still treats online journalism as a second class citizen (or fourth class if you put Radio, TV, and Print ahead of 'the web', as many labels tend to do) when it comes to access to music or the resources they have to treat what sites like ours do with a little bit more of respect, all of which makes it that teeny bit harder to compete with broadsheet newspapers and long-established print publications, but those places face even bigger challenges than we do to keep their lights on. And it isn't really a competition anyway (I've never seen it as one, anyway), all we really want is to get more people listening to more of the music we love, and hopefully ensure some of those acts have a chance to make a career out of music or continue to do so when the buzz-flame dulls. There are much bigger challenges turning our traffic into sufficient funds to pay our wonderful team of contributors, and I hope that 13 years in, we're finally brave enough to start making some changes to make that more of a reality.

In November we will be launching a new website that will look a little bit like this: Some time after that, once we know the site is stable, we have plans to evolve things a little, but we'll fill you in a little more about those plans further down the line...

For now, 13 years on from the day it all begun, I'd just like to say thank you to everyone who has read the site and been a part of our community over the years. Also, I'd like to say a very special thank you to all the people who made and continue to make the site a reality. If you're in London on October 30th and fancy a drink, we'll be at the Strongrooms in East London, come say hi (details here).

p.s. why not help celebrate 13 years of DiS with a 13 song playlist? Post yours here, this is one I made to kick things off: