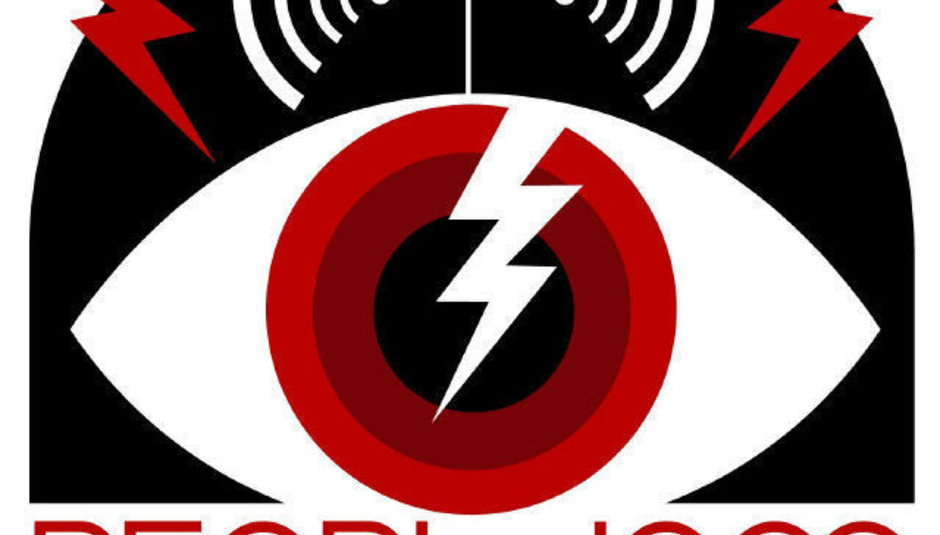 Pearl Jam are a bit like croissants. It feels like a long time ago that you were particularly excited about them but every time they cross your path you cannot help but fall in love with them all over again. That’s the magic of being a great rock band I guess, and Pearl Jam have always been a great rock band. Even during the least creatively inspired periods of their discography they have remained a superlative-inducing live act and, perhaps most significantly, they have always retained the respect of their fans. It’s clear that, unlike certain other major names in the rock world, Pearl Jam have always, and will always, care.

That means that, as DiS prepares to listen to the band’s tenth studio album, Lightning Bolt, at an exclusive London private members club no less (how grunge is that?), we can at least be confident that it won’t be a complete St Anger style middle finger to the face record. Here’s some early impressions from the first listen...

Opening track ‘Getaway’ has the edge of punked up Vitalogy-era Pearl Jam but with a slightly more accessible edge. ”It’s ok, sometimes you find yourself being told to change your ways”, sings an impassioned Eddie in the chorus. A rousing opening track.

If you are reading this then you have probably already heard this one, it being the first single off the record. The riffs are pretty tight and mechanical by Pearl Jam standards, and, along with the opener, it gets the record off to a harder start than 2009’s Backspacer, which was a more poppy affair from the outset.

This is a bit more like the Backspacer sound. There may be some synths going on in the background here, which is nice. On first listen this is fairly unremarkable, but it definitely signals that the album isn’t going to stay in the more rock-centric vein of the first two tracks.

Right, we’ve reached cheesy ballad territory now. Any remaining hope that the album signals a return to a consistently harder rocking Pearl Jam sound is dwindling. The band think highly of this one apparently, but it’s bit too fluffy and middle-aged sounding for these ears.

We’ve now reached a more Yield-esque sound, which is either great news or the worst case scenario depending on your perspective. Spiky enough to carry a little bit of attitude, but there’s not really any real aggression present either. The riffs are probably good enough to make this one into a minor live favourite.

Ooh, more synths. This reminds me of some of the more interesting moments on Binaural. Probably the most exciting moment on the record upon first listen, but, as ever, it’s tricky to be too positive on the back of just one listen. Definitely one to look out for at any rate.

Yet more synths, and some piano too. We’ve gone full-on from punkier Pearl Jam to that rarest of Pearl Jam forms, the experimental Pearl Jam, in the space of the first seven tracks. Matt Cameron’s drumming gives this an almost krautrockian vibe, which is pretty damned cool it has to be said.

We’re back to the jangly Backspacer sound again. After the two previous tracks this one is a bit hard to get too excited about, but it’s not necessarily any worse, just more straightforward.

Oh dear. This is one of those rare moments when Pearl Jam come off as almost pastiche-like in their attempts to make a song that’s pure “fun”. They have rarely pulled off the trick successfully since ‘Rats’ two decades ago. Unfortunately they definitely don’t get it right here.

A reprisal of one of the songs from Eddie’s solo Ukulele Songs record from a couple of years back. Apparently this was re-recorded and included on the album at the suggestion of producer Brendan O’Brien. He’s had better ideas.

Quite an atmospheric track, and features some great guitar playing from Mike McCready. It feels like it’s trying to be a bit more epic than it’s perhaps capable of, but it’s definitely a massive step-up from the previous two songs. “One life, one grave”; Eddie at his least cheerful or his most philosophical?

We’re at the end already. This comes off a bit like the band’s attempt at ‘Love Reign O’er Me’ at first, largely thanks to a sweeping piano intro. It ends up being a bit lower key than that though. There are no drums, but there is some nice violin playing. A nice way to end the album, and the best ballad-like track on the record into the bargain.

All in all? Well it’s a mixed bag in all honesty. The first two tracks are very misleading, as they are the two most up-tempo “rocking” tracks on the whole album by some distance. Predominantly this is very methodically paced. In fact it’s almost Riot Act esque in that it feels very measured from ‘My Father’s Son’ onward. This isn’t necessarily a bad thing when it results in ‘Infallible’ and ‘Pendulum’, or in fact ‘Yellow Moon’ and ‘Future Days’, but ‘Sirens’ and ‘Sleeping by Myself’ come across as rather flaky from first listen. Whether a more consistent sonic approach would have been better is debatable, but at least Lightning Bolt isn’t afraid to be varied. This in itself proves that Pearl Jam are still very much a valid concern.

Lightning Bolt is set for release on October 15th. Pre-order your copy from pearljam.com/lightningbolt.