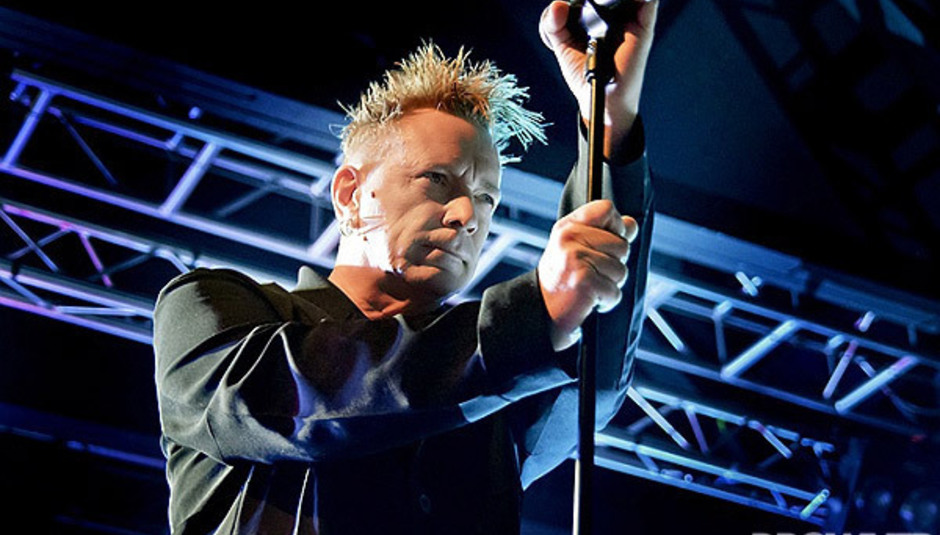 "I come from the Pistols, the world's most notorious band. We didn't ask for that nonsense. That was just there."

"I'm definitely influential. That can't be denied. That's a historical fact, and in so many different ways."

"For a long time I tried to deliberately shy away from anything to do with being in public at all, and that made life very, very difficult."

In a two-part feature, we reflect on nearly four decades that Johnny Rotten has spent in the spotlight, generating endless headlines while producing generation-defining music.

First, we take a look at John Lydon: The Man - see DiS struggle to get a word in edgeways as we quiz Lydon about his reluctant celebrity status, and find out how he feels about being accused of violence, racism and sexism.

"You're between a rock and a hard place and it's quite crushing, the damage that it does emotionally, because it's such a lie. It hurt me, it hurt my community."

Part two considers John Lydon: The Music - he tells us why it took so long to get PiL back on the road, offers and in-depth analysis of his approach to music and explains the benefits of his band's shape-shifting line-up.

"In many ways what Public Image became was like a college of further education for people. Everybody went on to make very different sounding things but PiL was the springboard for them, and that's very, very good."

For a rare and revealing insight into one of the most controversial figures in the history of popular culture, keep an eye out for DiS meets John Lydon: The Man and The Music.

"I'm here to destroy them rules and principles. They're the enemy. I love a bit of butter on me butty!"