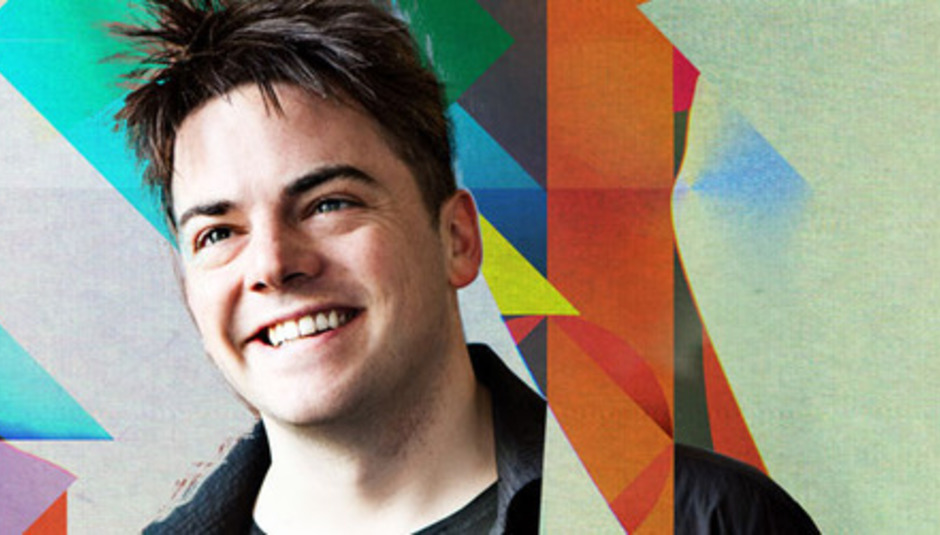 A Scream and an Outrage: Win tickets to Barbican weekend of music curated by Nico Muhly

Nico Muhly curates the Barbican’s May marathon of music next weekend, including a line-up featuring Villagers, Philip Glass, Glen Hansard (The Frames) and Bang on a Can. Six concerts will take place over the weekend of 10th – 12th May at the Barbican and LSO St Luke’s under the banner of "A Scream and an Outrage".

The weekend features the world premieres of Muhly’s choral work 'An Outrage', plus Daníel Bjarnason’s new Rothko-inspired piece 'Over Light Earth' and Bryce Dessner’s (The National) concerto for double electric guitar. There will also be sets by Conor from Villagers, Glen Hansard (The Frames, The Swell Season) and music for Heart and Breath by Richard Reed Parry (of the Arcade Fire and Bell Orchestre).

DiS has a pair of tickets to give away for the Saturday evening concert featuring Conor J O'Brien (Villagers), Glen Hansard, Richard Reed Parry (Arcade Fire), and the Britten Sinfonia conducted by André de Ridder.

To be in with a chance of winning, simply post your question for Nico Muhly in the comments section below (and we will try to get him to answer it!).

A winner will be picked by DiS on Wednesday 8th May 2013. Good luck.

Listen to the Barbican's Spotify playlist for the weekend: