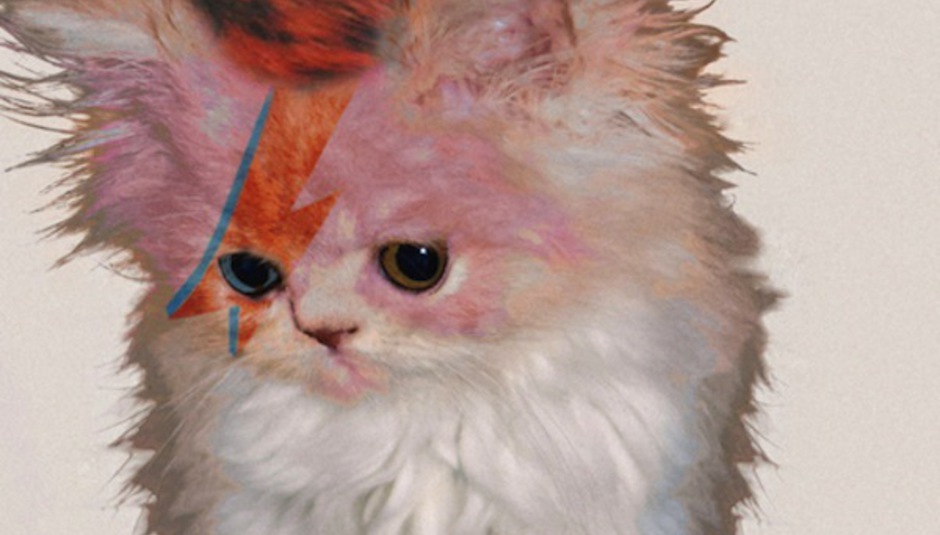 Been busy? Missed some of our best bits? Lost that mental note you made to go back and read something? Here's a run-down of our editor's January-March feature section picks...

Oh and before we get down to it, I recommend you use Pocket - Read it Later or Instapaper to save the text of these pieces to read on your fancy-pants smartphone (or Kindle) whilst crashed out this bank holiday weekend.

Three You Have to Read

DiS' reviews editor was a little bit baffled by people talking about the Thin White Duke as if he had been some sort of hermit. A JD Salinger-esque recluse, he clearly was not. Whilst the rest of the media erupted, and some fine pieces were published, many simply penned WE-MUST-HAVE-SOME-BOWIE-COVERAGE puff pieces about how great it was that Bowie was back/not-dead and how he was surprising people by using the internet to post a video with no big press campaign (on his birthday of all days), Andrzej penned this: "Where Was He Then? David Bowie's Not So Lost Decade".

News of one of the greatest songwriters of our generation's death hit the DiS community rather hard. Whilst his Where to start with... Jason Molina, Songs: Ohia and Magnolia Electric Co. article form our archive was spread by 1000s of fans coming to terms with the news, Alexander Tudor penned this truly moving tribute Jason Molina: Farewell Transmission.

With news of their comeback (we always knew it was gonna happen, right?), DiS' Kevin Perry traced the story of one of Sub Pop's biggest selling albums: (This Is) The Dream Of Jimmy and Ben: 10 years of The Postal Service

Push Every Other Band Away: Nick Cave & The Bad Seeds - Live Report by Sean Adams.

"'Inhaler' almost didn't make it onto the album": DiS meets Yannis from Foals

DiS Does Pop #13: What's the point of the Brit Awards? by Robert Leedham.

Time to put the dog down? Why I'm going to miss HMV... by Marc Burrows

DiScuss: What have you enjoyed reading on DiS or elsewhere so far this year?

Playlist: DiS Community's Favourite Songs of the 1st Quarter of 2013