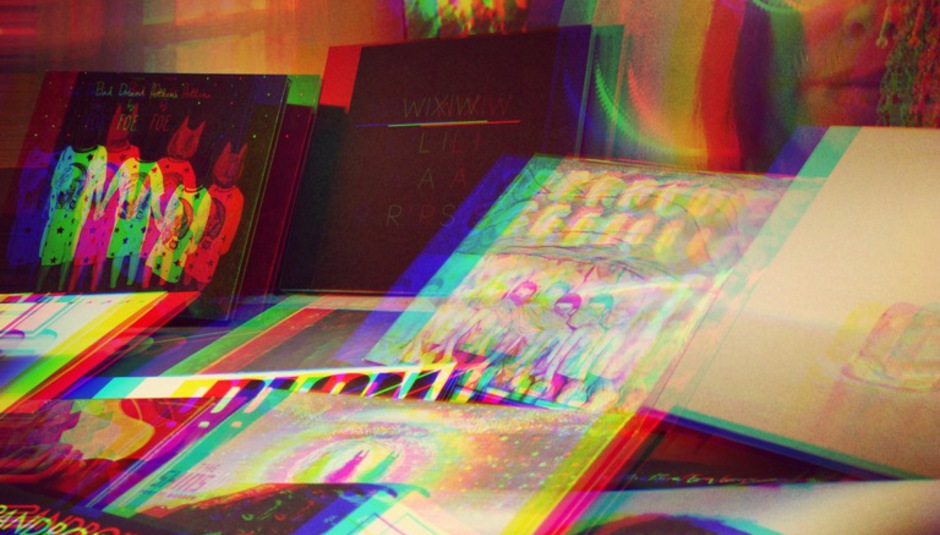 Listing season is in full swing, and later this week, DiS will reveal "Our 100 Favourite Albums of 2012", but before we get down to that, we wanted to share each staff members number one pick with you...

Hopefully this long list of names and releases gives you a clue about the individuals behind the screens at DiS. I've always thought of the site as being an aggregator of individual opinions, rather than some compromised coherent voice with a contrarian tone. It's near impossible to get music fans to agree on very much, which is why we do our album of the year list a little differently to most sites. We don't just tot up the votes and say what the most popular release was, as music to us isn't a popularity contest. Votes quickly become political, rather than personal and I hate the idea of mob rule.

I (DiS' editor) simply ask our staff for their lists, and make notes of what is popular with the regular contributors and then take into account the records that have been loved by the community, and then try to put together a list of albums that will reflect the tastes of the site, and perhaps turn a few people on to a few special records, which didn't quite get the attention they perhaps deserved. It's an imperfect system, but it seems to work. Although this year, as you can see below, there isn't a great deal of agreement in the ranks...

What was your album of the year? VOTE NOW IN OUR ANNUAL READERS POLL