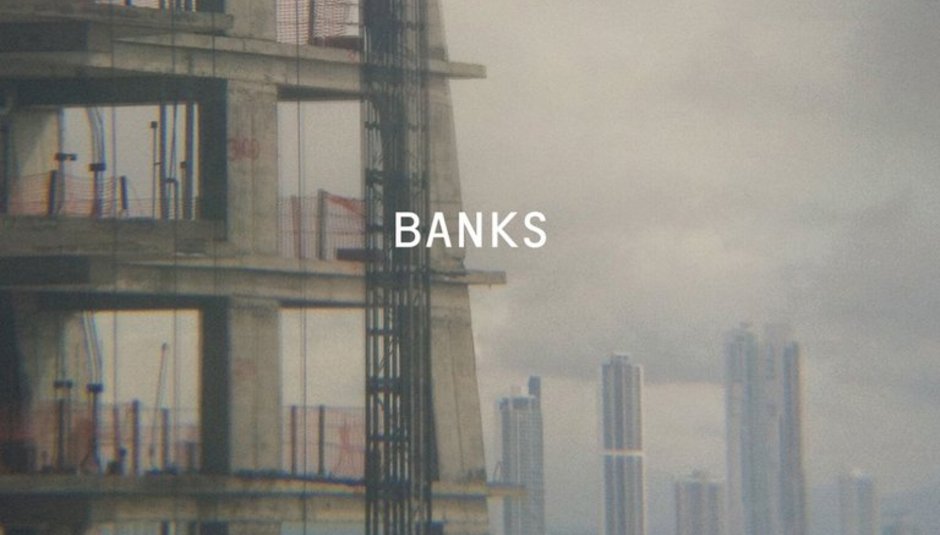 DiS has an exclusive album stream of the new solo album from Interpol's Paul Banks.

We have a special Paul Banks day coming up next week to coincide with the albums release, which features an extensive interview with Paul, where he discusses Banks, dropping the Julian Plenti guise (which his previous solo records were released under) and the 10th anniversary of Turn on the Bright Lights.

Here's a snippet from Dom Gourlay's chat with him:

"This batch of songs are all new and were written over the last couple of years with the exception of 'Summertime Is Coming', which also dates back to that Julian Plenti period. That's why I put it on the Julian Plenti Lives... EP. Basically, when I was on the road with Interpol for the last two years I took my laptop and any free time or downtime I had was spent working on music. That's fun for me, and I guess what I was trying to say is that I've always written music. It's just that nobody ever got to hear any of it until I finally came to put out that first record, and now it's like a retrospective of all the music I've been writing from the previous ten years. So basically, from that record it was like a nirvana, that was the gates opening, and now I'll always make records. It was just a matter of doing that first one."

...and here is the album stream:

...and if that wasn't enough, Noisey have made a special 15-minute 'documentary'-type thing where Mr Banks chats about the making of the album, plus his girlfriend Helena Christensen pops up too:

Banks is released via Matador on Monday 22nd October. For US dates and to pick up a copy of the record visit the Matador website.

Album Stream: ...And You Will Know Us By The Trail of Dead Lost Songs