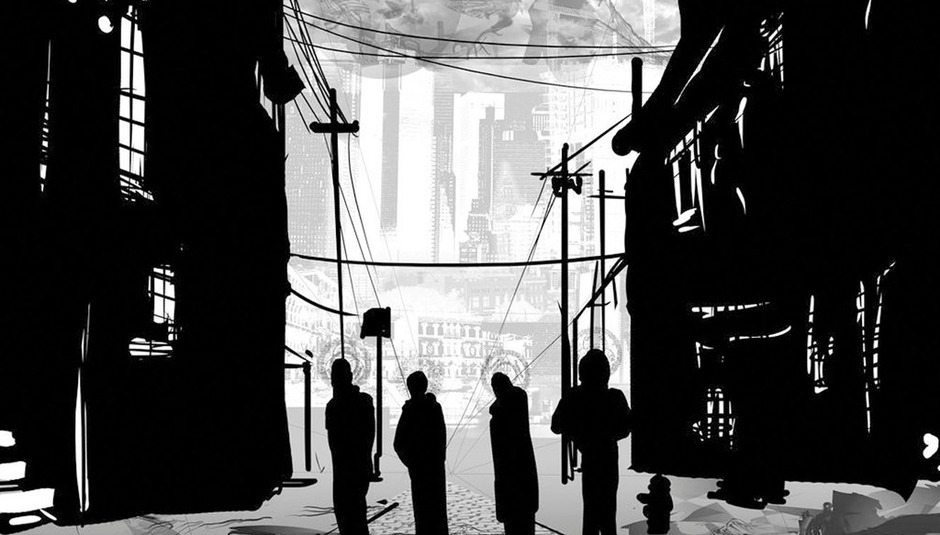 Album Stream: ...And You Will Know Us By The Trail of Dead Lost Songs

Following a run of shows which seem to have left those who post in DiS' social media feeds somewhat breathless, and a teaser track about the Syrian civil war (they commented "We believe that tyranny and despotism suffered by any people, anywhere, is intolerable and should not be treated as an internal matter, but completely justifies intervention by the international community.") that was also dedicated to Pussy Riot, we're very proud to present you with a stream of the new album from those texan punk-rock&death&death&death&FUCKYOU&rollers ...And You Will Know Us By the Trail of Dead:

"This is our eighth album, it was recorded this summer in Hannover, Germany. The music was inspired by the apathy to real world events that has plagued the independent music scene now for over a decade.

Lost Songs is set for release in Europe on October 22nd 2012 via Superball Music / EMI.