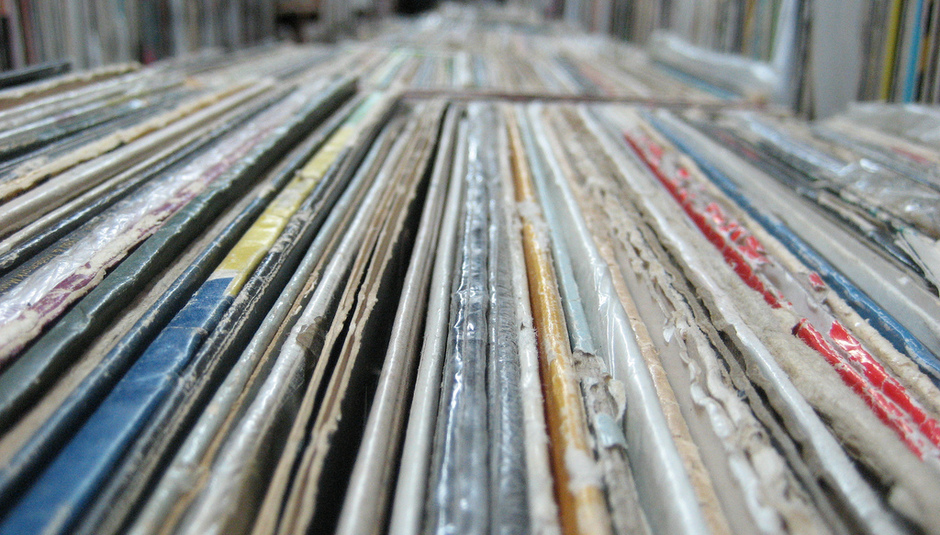 We have a put together an exclusive playlist for the new PIAS Spotify app and a competition to win a bag stuffed full of PIAS records and goodies, but first a few thoughts..

What defines the independent spirit? This is something you might ask yourself if you’re asked to judge the Independent Music Award entitled ‘Independent Spirit’. A few weeks ago, this question is something I asked myself and my fellow judges. We all had our own different ideas about why some people shun the multinationals with their cigar-waving promises of stardom, in favour of joining a cabal of people with more passion than perceived power. Some even end up going it totally alone; to hell with consequences, they’d rather fail than compromise. Death or glory, but on their own terms.

At the judging day, there was a heated discussion but no real disagreement. You could call it more of a difference of interpretation (although not the sort that any religious war would kick off over). Independent thinking, I guess you could call it, with us of each providing our own view on what ‘it’ is and who most deserves to win this year. The debate seemed more like a rite of passage, than a row. After all, our love of this independent spirit is why we - journalists, radio producers, festival promoters - were asked to judge in the award in first place. In fact, some of us are so inspired by it, that we’ve lived our lives aspiring to ‘it’ and knowing that 'it' is the only way we can be.

What is ‘it’? I know and and I don’t. Sometimes I think I’ve grasped at it or seen its essence, and then it morphs, evolves or evaporates.

Despite living in 'it' everyday for a decade or more, I find the spirit of independent music increasingly hard to put into actual words. Partly because a lot of it has to do with money, which isn’t something I’m ever comfortable talking about. Mostly, it’s because so much of ‘it’ is a mindset. It isn’t closedmindedness, it’s the bloodymindedness of some people that I admire. Their ability to forge their own path through life, knowing that the journey is as important as the destination. I love how people truly consider the implications of the voyage (i.e. their life), rather than blindly heading toward some prescribed or predetermined goal. For some independent musicians/labels/etc, it's like they’re living their life in a computer game, waiting for the next level to be coded, and sometimes getting so impatient that they start coding it themselves.

There’s something about so much of the music that I love that manages to be both indulgent and indulge me as a listener. In fact, it’s less like listening, and more like being sucked into someone’s vortex. Sometimes you’re pulled through the eye of a needle and you find yourself right inside their skull. It isn't always where you'd want to be... Sure, sure, with some acts it’s more a case of glancing their world of sound and principles through a porthole, whilst others throw a party in palatial palace and we’re all invited so long as we don't out stay our welcome. There’s something about these independent ways of being that are very much down to the individual (in all senses of the word) knowing who they are and what they want, and it’s something you rarely get when commercial interests get entangled in ‘the process’. It's only when price tags fill that space between the artist and the fan, that things start going a bit wonky. I mean, it’s pretty hard to know who you are as an artist, when you’re trying to be who everyone (The Man and The Market... often one begets the other) else would want you and your music to be. Going against so-called 'conventional wisdom' takes courage and heart and belief, and above all it's this that I admire.

When [PIAS] the distributor of many of my favourite labels (including my own Drowned in Sound Recordings label, a folly inspired by the labels and the music that I loved, which as a misadventure ended up going alright for a while) asked me to make them a playlist for their new Spotify app, it seemed like a great excuse for me to try to put together a selection of music which I feel encapsulates the independent spirit that I spent time arguing about with my fellow judges.

This isn't all pin-badge wearing, jingle-jangle guitar bands. Some of it has stuck its foot in an automated door and forged a new vision of the future. Some tracks, especially the remixes, are displays of 'this is who I am' and being so unmistakably defined and comfortable with that, that it's a thing to marvel. Some sound like the past, but could easily have played up to nostalgia and retromania by being a major label puppet or even a covers band, but instead took the things that inspired them to create something distinctly them and found a label who got who they are, and knew people would ‘get’ it, even if there aren’t that many of them people.

What defines the independent spirit for you? Comment below or even make your own Independent Spirit playlist before September 11th, and you could win a PIAS goodie bag featuring the following items (more things are being added all the time):

Please note, not all of these acts are distributed by PIAS, and some of it was a spur of the moment thing, and it's far from definitive, hence the competition question. We'll use your suggestions to compile a DiS readers playlist.

Check out this playlist on PIAS Spotify app: http://open.spotify.com/app/pias

For more about the AIM awards visit: http://www.musicindie.com/awards.