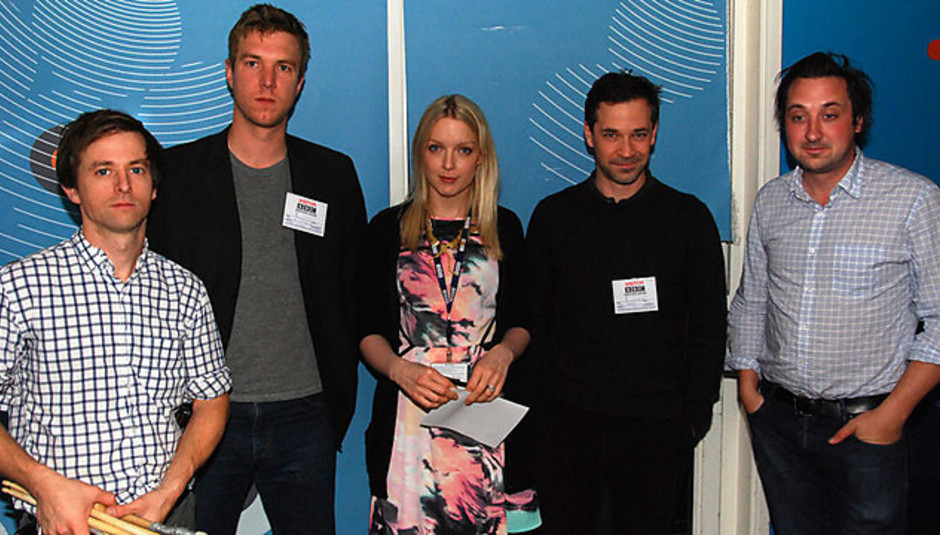 On July 12th 1962, The Rolling Stones played their first ever gig. That was 50 years ago, and to celebrate, BBC 6 Music have a special series of programmes throughout July.

One of the things they're doing, is asking some of 6 Music's favourite bands (if you drew a venn diagram the names would almost perfectly overlap with DiS' favourite bands) to do covers of their favourite Stones songs. This morning Lauren Laverne played a cover of ‘Blue Turns to Grey’ by The Walkmen and you dear readers, can hear the jingly-jangly sweetness, right here:

Here's the original if you don't know it:

BBC 6 Music are also on a quest to find the nation's favourite Stones song from 5 decades of Mick & Keef & co. Details:

Nowplaying@6music featured a Stones inspired playlist on Sunday July 8, which saw the release of a list of 50 songs from a 50 year career. YOU can now decide which is the top song from that list. Go to the 6 Music Website to pick your favourite.

The poll closes Friday July 20 and the top song will be revealed by Steve Lamacq on Friday July 27 (the day after Mick’s 69th birthday).