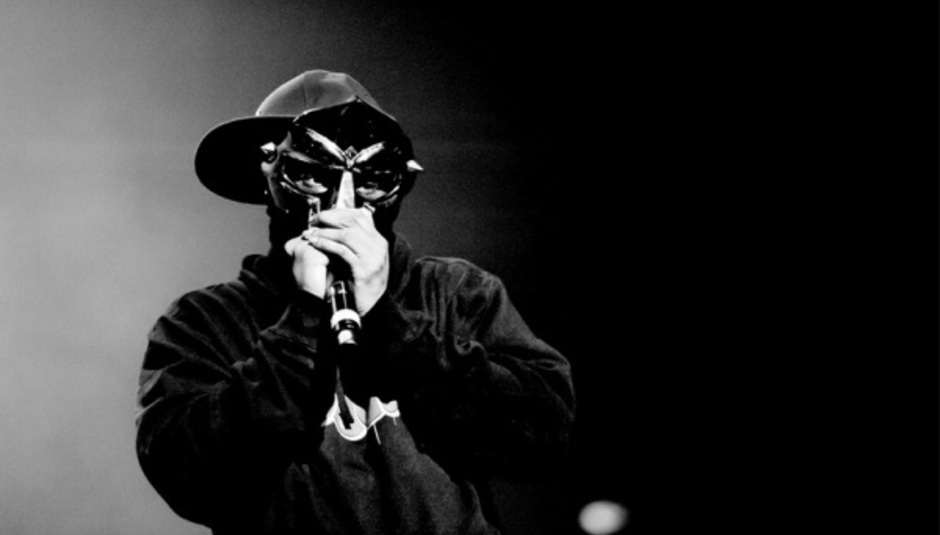 DOOM, the artist formerly known as MF DOOM, is one of modern music’s great mysteries. According to one rumour emerging from a recent issue of Q Magazine (of all places), the masked emcee/producer has been living amongst us since 2010, relocating to South London where he’s been working on his forthcoming collaborative album with Jneiro Jarel. He’s also supposed to be, among other things, working alongside Madlib on a sequel to rap classic Madvillainy, as well as putting the finishing touches to other full length collaborations with Ghostface Killah and Masta Ace.

Will any of these long-rumoured projects see the light of day this year? Probably only DOOM has the answer to that, but fans of the cult rapper will do well to catch him in London for what will surely be among the most exciting hip hop events of the year.

Drowned in Sound can exclusively reveal the full line-up for the event, which will now include the one and only Madlib and what we hope will be the revival of one of hip hop’s most celebrated partnerships. While it should be noted this is not billed as a Madvillain show, the possibility of the pair teaming up is surely too exciting to ignore. Madlib’s own scheduled set will see him performing material from his recent 13-part Medicine Show series, joined by current collaborator Freddie Gibbs and long-time DJ and solo artist J Rocc. Given that the Madlib Medicine Show has seen the Californian artist traversing pretty much every genre going in his own inimitable style, you’d do well to expect the unexpected.

As if that wasn’t enough, the night will also include live performances from the aforementioned Jneiro Jarel, Big Dada signee Dels and UK hip hop legend Jehst. Topping off the live spectacle will be stellar DJ support from Brainfeeder’s Kutmah and Hoya Hoya boss Illum Sphere, who will keep things rolling until 2am in their own eclectic, beat-heavy styles. Last time we saw Illum Sphere Djing in Fabric’s room 3 he was seamlessly blending dusty hip hop with the dystopian sci-fi shuffle of Kuedo, before closing with a rousing last stand of Radiohead’s ‘Everything in its Right Place’...and we know you guys like Radiohead, right?!

The event runs from 8pm until 2am, with tickets and more information available from the promoter Soundcrash’s website. The Line-up and running order reads tastily as follows;