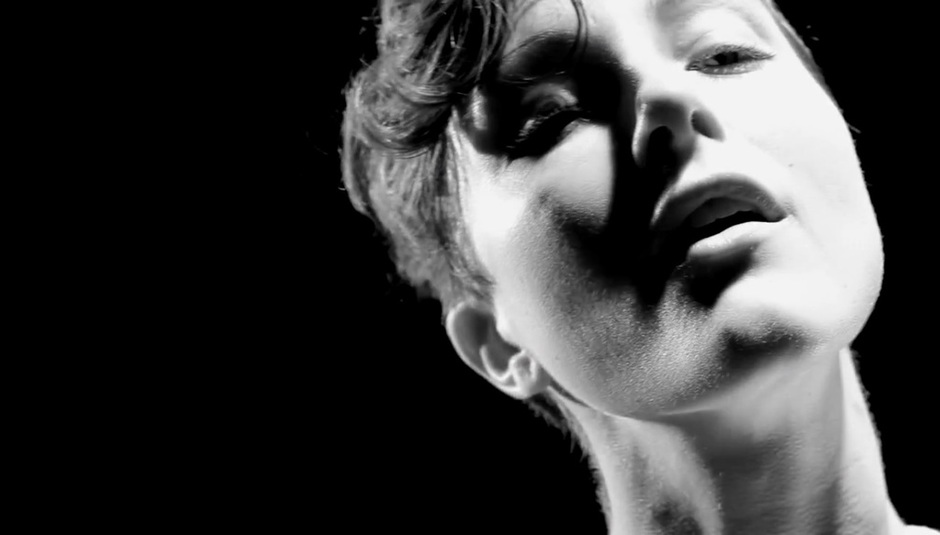 DiS' editor compiled a digest of music using new-fangled streams and videos for you to ingest long-long weekend...

Over the past few weekends, I've been compiling this YouTube playlist of some of my, and some of you, favourite music documentaries. There's 35 in here so far (a few of them are only trailers, sadly) and if you're looking for something to watch on TV that isn't Gary Barlow surrounded by bunting, hook your laptop up to your stereo and your telly, and have a go on some of these...

Predictably POLIÇA, one of the bands of the year, make one of the videos of the year. Be sure to catch them on their first trip to the UK next week (I'll be DJing at that one).

Also finally hitting our shores next week are Chromatics. They play White Heat on Tuesday and then support Neon Indian on Wednesday. Both shows are in London (sorry everywhere else!). You know they've made probably The Album of the 2012, right? Jolly good. New video hit YouTube this week...

Speaking of contenders for album of the year, you've heard this I take it? Shittin' crikey it is good...

Joel Ford, is one half of Ford & Lopatin (his partner in crime is Mr Oneohtrix Point Never). He's made a little mix to help us get our heads around this new EP, which is out now and available here. He explains:

"The Airbird mix for Drowned In Sound contains a pack of jams I've had on repeat lately from some of my favorite artists. There are a few common sonic denominators, but mostly this is just what I like. All of these sounds and feels have been particularly influential for the Airbird project, including the new Trust EP."

AIRBIRD EP influences mix for DiS by Drownedinsound on Mixcloud

This sessions is gorgeous. And the Montreal lush-maker's new mini-album is awesome something truly superb (forthcoming on Dummy magazine's label). You may know him from his remixes of everyone from Aaliyah to Bear in Heaven, but yeah, a really special new talent, welcome him into your world with arms wide open...

Maxïmo Park are back with a new album, The National Health, out Jun 12... and lest you say 'weren't they that band from 2005? why should I care? I despise the past!' then here's a very nice remix of new song 'Hips & Lips' via those Scotch scamps Errors.

Oh Anthony...we could just... except it says "Thanks to Nokia Lumia." on your website? Oh. Ewwie. Anyway, 'Reunion' is out as a single NOW, and you can also purchase remixes of the track by Mylo, Sei A, The Naked And Famous, Polly Scattergood, We Have Band and White Sea. Anyhoo, without further ado, here is the video (which we also shared on our FaceBook page a few days ago).

Have a new album that a lot of you are going nuts about since it started streaming online. Here is their new video, as premiered by those P4K folks.

Ok, so not actually Grimes, but we know many of you love Grimes and it would lure you in. Claire Boucher aka Grimes does appear on this song tho by Blood Diamonds, aka Michael Tucker, who is a Los Angeles-based "pop" artist (which may be a the press release being bit generous as he isn't actually all that popular, as yet!) who recently signed to 4AD. The pair have this to say for themselves:

"We wanted to do a big pop song and wrote it in my bedroom in a night. Within the same week, I played the track at a Blood Diamonds show with Claire as the secret guest. It was ridiculous. We wore LED glasses and projected the PS2 game Rez into the mise-en-scene of Twin Peaks, whilst performing on a slippery stage due to the opening act (ice skaters on fake ice dancing to a David Lynch cover orchestra). Later that month, I reproduced ‘Phone Sex’ with halo drums and we re-wrote the lyrics together. When Claire came over to work on those, I didn't have my phone on me and she slept on my complex's porch for half an hour, I still feel bad about it. The song was mixed down in Kansas City on a board which also used on Thriller (mostly did this for laughs)." - Mike Tucker

"The song came after a sleepless night in Mike's room, sipping gin and reading Nabokov over the holidays in Vancouver. It's our ultimate pop fantasy brought to life." - Claire Boucher

The PR sent this saying it's the best rap video "ever" and er, let's see if you concur...

Here's my interview with Jimmy & Emily about their forthcoming album Synthetica and then some of the new tracks, and a few classics, as a YouTube playlist...

Our friends over at BeatCast shot that above interview. Here's a selection of sessions they've done over the past few months featuring everyone from Gonzales to Low.

What videos and songs have you discovered and enjoyed this week?