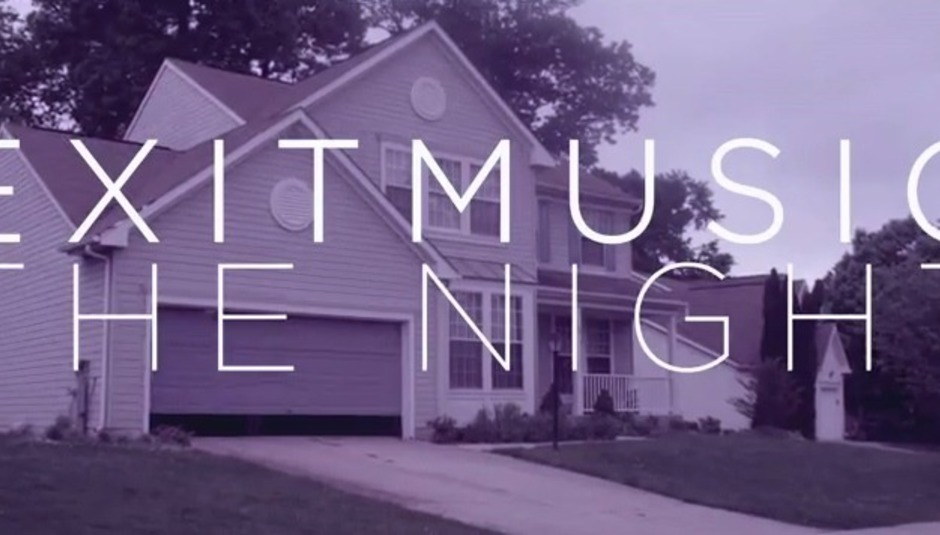 Ahead of their free show in London for DiS tonight (details below), Exitmusic have given us their new video to premiere.

It's for the single release of the song 'The Night' (released on July 2nd via Secretly Canadian) taken from their glorious new album Passage, which is out now and streaming in full right here on DiS. 'The Night' is a song full of huh-huhs and guitars like the warm breeze as a spaceship launches but, like, at night-time (hence the name!).

Oh, and obviously it isn't a cover of 'The Night' by School of Seven Bells whom they recently toured with, which sounds like this:

If you're in London town and fancy coming along to their show tonight (Weds 23rd May 2012), turn up nice and early to CAMP just off of Old St Roundabout and head down to the basement. Doors are at 7:30.